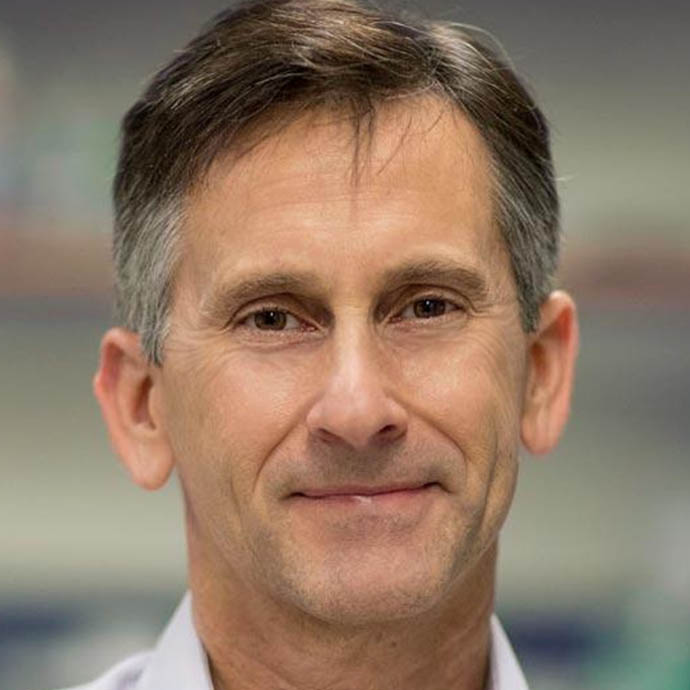 Much of the current research in atomic and molecular physics employs extremely well-controlled electromagnetic fields to coherently manipulate their internal and/or external motion. My research group uses lasers to cool and trap atoms, to spin molecules in order to align their axes along a particular direction in the laboratory, and to drive electrons within atoms, molecules, and nano-structures in particular directions at specific times. These optical techniques serve as tools, allowing them to view very fast motion within atoms and molecules and to control quantum interactions between atoms, between electrons within atoms, and between electrons and nuclei within molecules. Some of our experiments exploit the extremely slow motion and great electric-field sensitivity of electrons in highly excited Rydberg atoms. Others utilize very intense, extremely brief, laser pulses that can rip electrons from their hosts and use them to take snapshots of the evolving atomic or molecular potential.