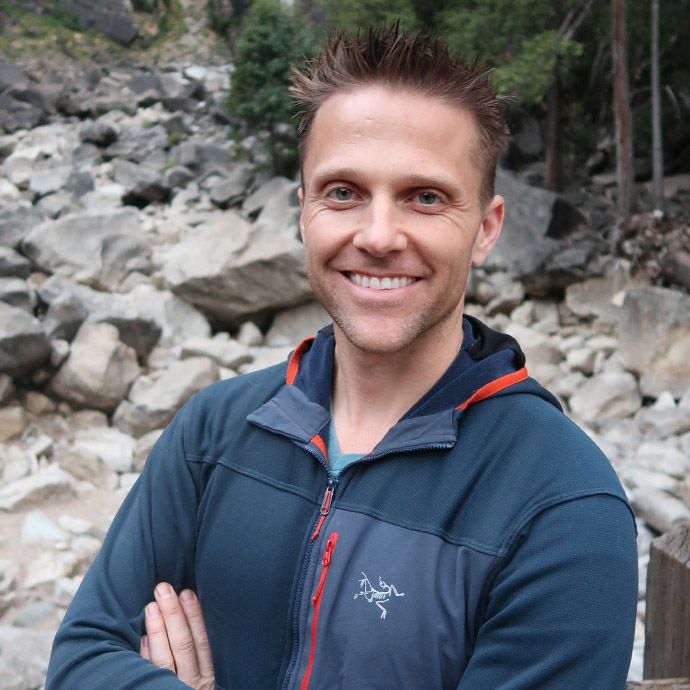 Despite significant advances in drug discovery over the past century, an abundance of disease-associated biological targets remain challenging or impossible to drug with traditional small molecule therapeutics. Large, structurally complex molecules have shown promise in engaging these targets, but often have poor drug-like properties and are inherently challenging to optimize. I propose two methods to overcome these major limitations. To access unprecedented structural complexity, we will develop modular syntheses that enable optimization of molecules that were previously impossible to optimize. To overcome the size restrictions that limit traditional drugs, we introduce the concept of binding-induced hybridization, in which drug fragments combine upon reaching their target to make a “super drug” that is favored with greatly increased potency. These general strategies will be initially applied to an area in dire need of innovation: antibiotics research.