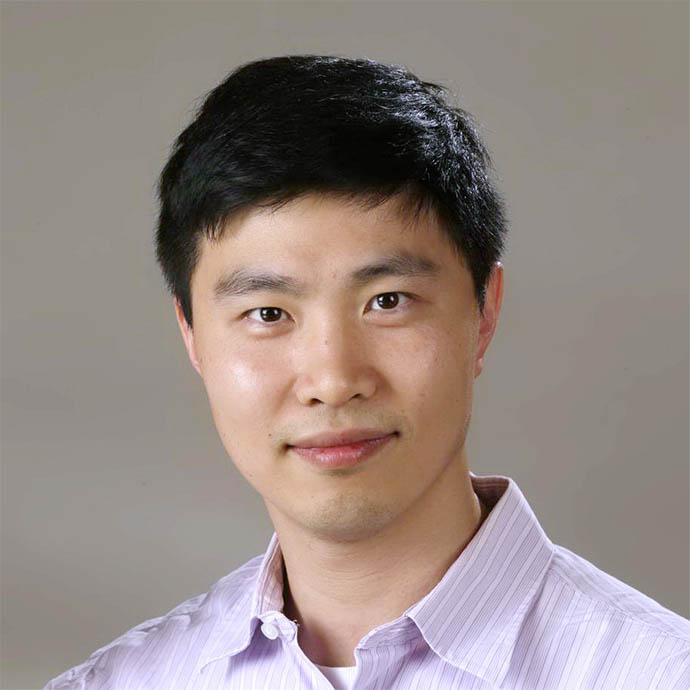 Cellular processes are orchestrated by a large number of biomolecules in a spatially and temporally coordinated manner within a tiny volume. To uncover the underlying organizational principles and their functional relevance, I take microscopy visualization as the primary approach to systematically map the spatial localization, temporal dynamics and activity profiles of proteins and nucleic acids. I am developing super-resolution and light-sheet microscopes that can visualize subcellular structures at a higher spatial resolution, record long term cell behavior and track cells in intact animals, as well as creating new fluorescent probes and labeling methods that reports the localization, conformation and functional modification of endogenous proteins and nucleic acids. Using these techniques, I am investigating the physical organization of the genome in the cell nucleus, the architecture of large protein complexes such as the ciliary transition zone, and subcellular compartmentalization of signaling molecules.