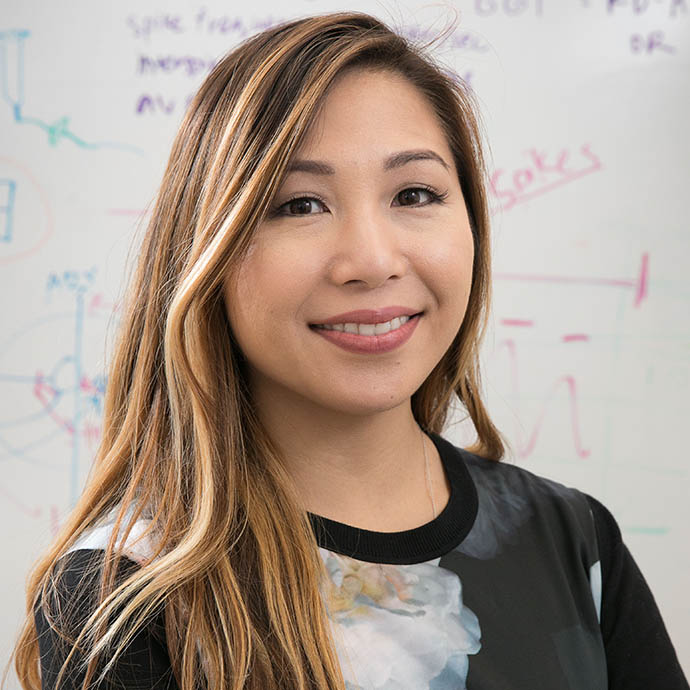 I lead a laboratory studying fundamental interactions between the microbiome, brain and behavior, and their applications to neurological disorders. My previous work on neuroimmune contributions to neurodevelopment and behavior led to the finding that postnatal modification of the microbiota improves gastrointestinal and behavioral symptoms in mouse models of genetic and environmental risk factors for autism. In addition, my laboratory identified select bacteria from the healthy human microbiome that promote host serotonin biosynthesis in the gut. Recently, we discovered that interactions between gut microbes mediate the anti-seizure effects of the ketogenic diet. Inspired by this interplay between the microbiota and nervous system, my laboratory is mining the human microbiota for microbial modulators of host neuroactive molecules, investigating the impact of microbiota-immune system interactions on neurodevelopment and examining the microbiome as an interface between gene-environment interactions in neurological diseases.

Kavli Fellow of the National Academy of Sciences

Forbes’ 30 Under 30 in Science and Healthcare