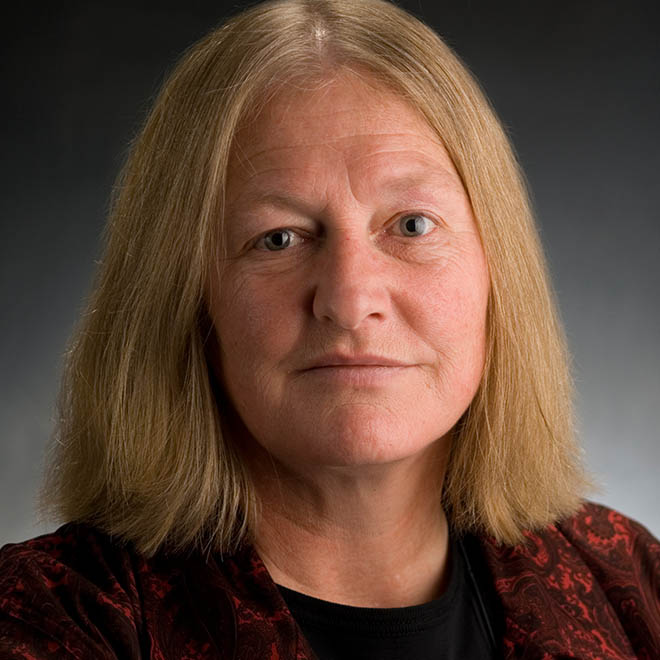 I have been studying the behavioral ecology of African carnivores continuously since the late 1980s, working on both their conservation and the evolution of their cognitive abilities. My research interests focus on the ontogenetic development, physiological substrates, and evolution of mammalian behavior and intelligence. My group uses both experimental and observational techniques to test hypotheses suggesting why large brains and sophisticated cognitive abilities evolved in some groups of animals, but not others.

Elected Fellow, American Association for the Advancement of Science (2013)