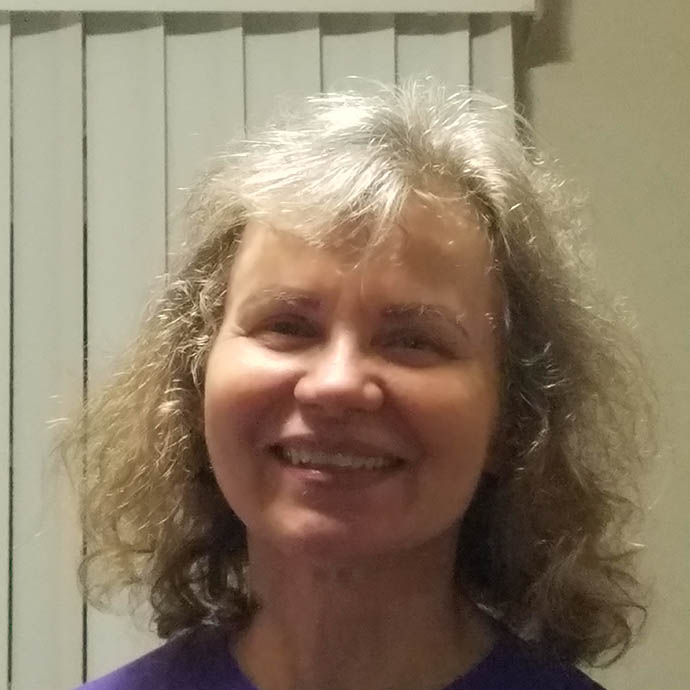 My research centers on applications of physics to large scale problems in astronomy, planetary science, and Earth science. My group has shown the physics of heat transfer is misunderstood which has led to unrealistic views of processes in large bodies. Our focus is analytical, rather than numerical. Recent collaborative work has recently revealed that so-called generalized potential is incompatible with oblate symmetry, and as a consequence the moments of inertia of gas giants are incorrectly computed. Together with R.E. Criss, we have shown that galaxies spin in accord with their baryonic mass, and that deductions of dark matter halos result from not accounting for organized behavior. We have shown from experiment and theory that heat transfer in metals is vibrational, whereby electrons carry minor amounts of heat only transiently. Other papers concern misapplication of the Rayleigh number, and recognition that heat transfer is radiative in the infrared.