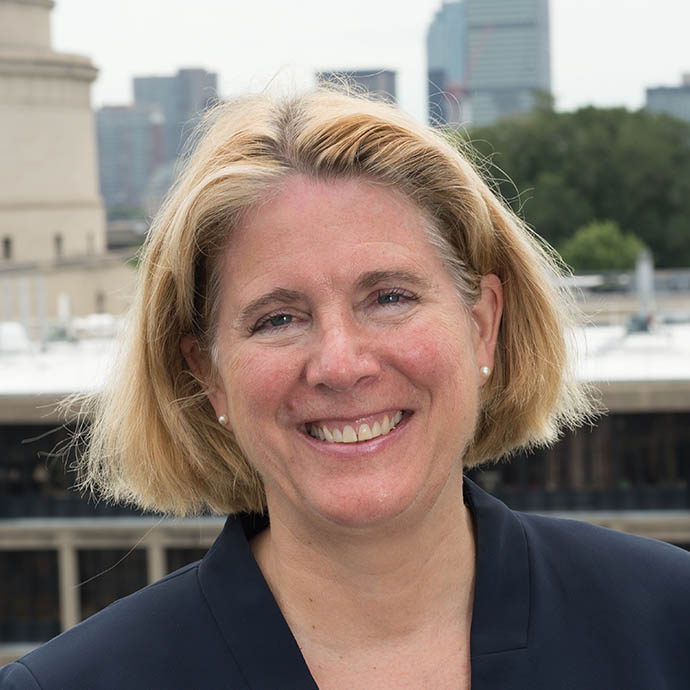 My research interests are in the application of radio interferometry and signal processing to problems in astrophysics. My group carried out an early gravitational lens survey with the Very Large Array, work that led to the discovery of the first Einstein ring gravitational lens. Our current research focuses on low-frequency radio studies of the “Cosmic Dawn,” the formation of the first stars and galaxies, and surveys of transient astronomical radio emission. I was a founding collaborator of the Murchison Widefield Array project, a pathfinder low-frequency radio telescope now in operation in Western Australia. The MWA has demonstrated technology and techniques for the new field of 21-centimeter cosmology, probing the Cosmic Dawn and the early universe’s global reionization by studying emission from neutral hydrogen gas in the early universe.