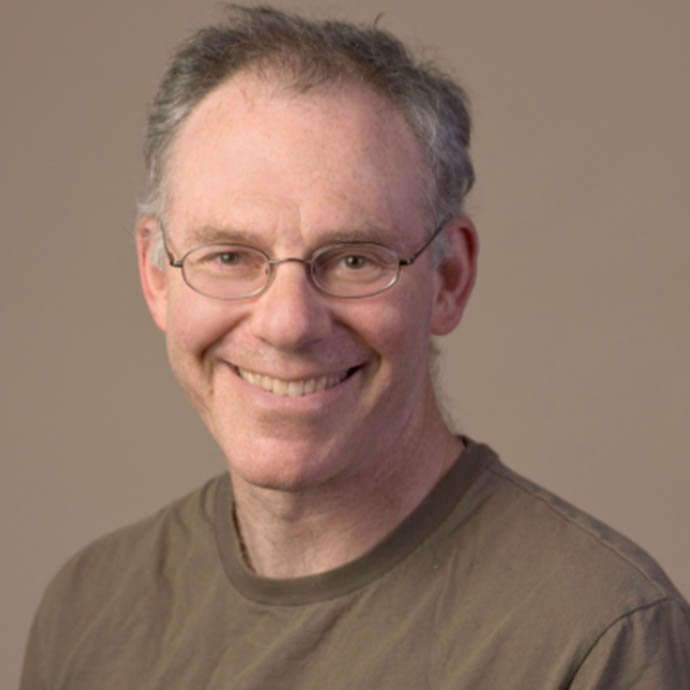 The overarching goal of my lab is to understand the fundamental behavior of RNA and proteins and, in turn, how these behaviors determine and impact biology more broadly. We are particularly interested in questions of how enzymes work, how RNA folds, how proteins recognize RNA, and the roles of RNA/protein interactions in regulation and control, and the evolution of molecules and molecular interactions. Our group takes an interdisciplinary approach, spanning and integrating physics, chemistry and biology, and employing a wide range of techniques.

AAAS Fellow (American Association for the Advancement of Science) (2005)

David and Lucile Packard Fellowship in Science and Engineering (1995-2000)

Award for Excellence in Biochemistry (1982)