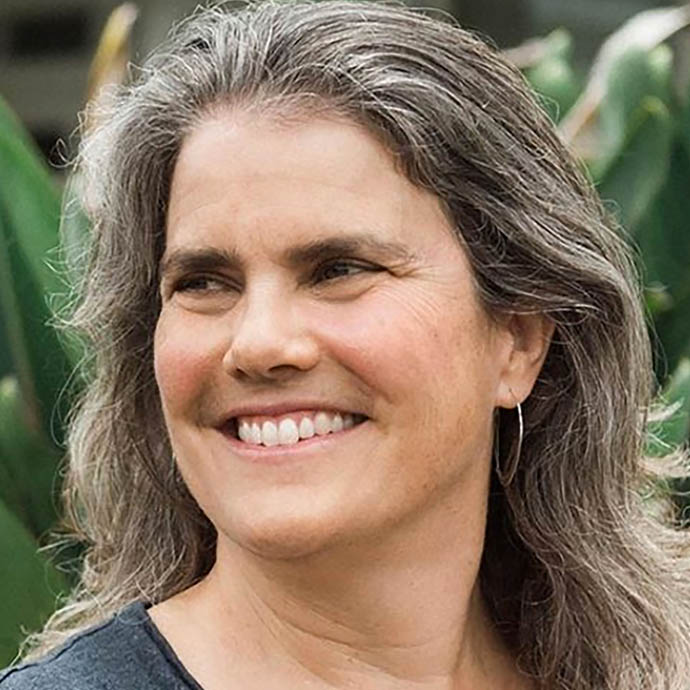 I am interested in using and developing high spatial resolution imaging techniques to (1) study star formation and (2) investigate the proposed massive black hole at the center of our Galaxy. Owing to turbulence in our atmosphere, the resolution of pictures obtained with traditional imaging techniques from large ground based telescopes is a factor of 10-30 worse than the theoretical limit. Using a variety of interferometric techniques and adaptive optics, my group has been able to produce diffraction-limited images of a variety of astronomical objects. With the Keck Telescopes, these images have the highest spatial resolution currently obtainable from the ground or space.

The Royal Society of London 2016 Crafoord Prize in Astronomy (2016)