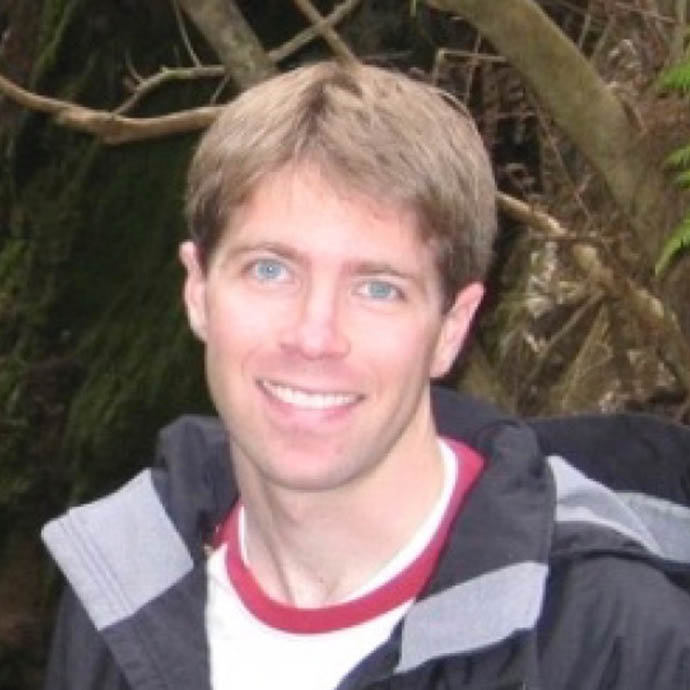 Our group studies the first luminous sources in the Universe, including both how they formed and evolved and their effects on their surroundings. We have shown that the most luminous of these sources are at least qualitatively similar to galaxies that we observe later in the Universe’s history, but very recent observations require that fainter sources appearing early in the Universe’s history must have very different physics driving their star formation. Detecting these sources, whether directly or indirectly, is one of the frontiers of observational cosmology, and I am involved in new telescopes aiming to do just that. Our group’s theoretical framework for modeling these galaxies will be an essential tool for decoding the measurements of these next-generation telescopes.