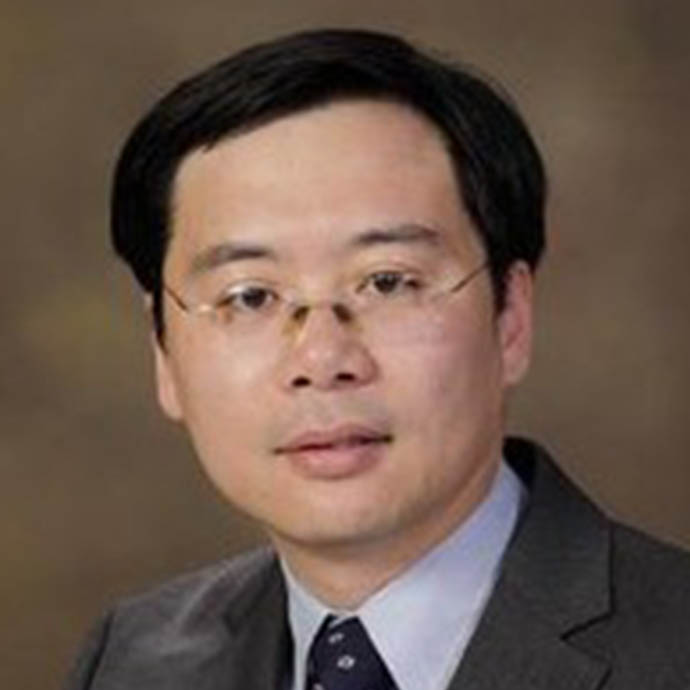 My research focuses on the cosmic “first light” – the epoch a few hundred million years after the big bang when the earliest generations of galaxies and quasars began to appear in the universe. In particular, I study the formation and evolution of quasars, powered by accretion to supermassive black holes, and how supermassive black holes are connected to their host galaxies. Our discoveries of ten billion solar mass black holes in luminous quasar during this epoch suggest that they are seeded by direct collapse of pristine gas into black holes with tens of thousands solar masses in early universe. These same objects also allow studies of the evolution of intergalactic gas in early times, and our observations of the most distant quasars known in the universe indicate that the universe was rapidly transformed from the cold, neutral phase to hot, ionized phase between 600 and 900 million years after the big bang.