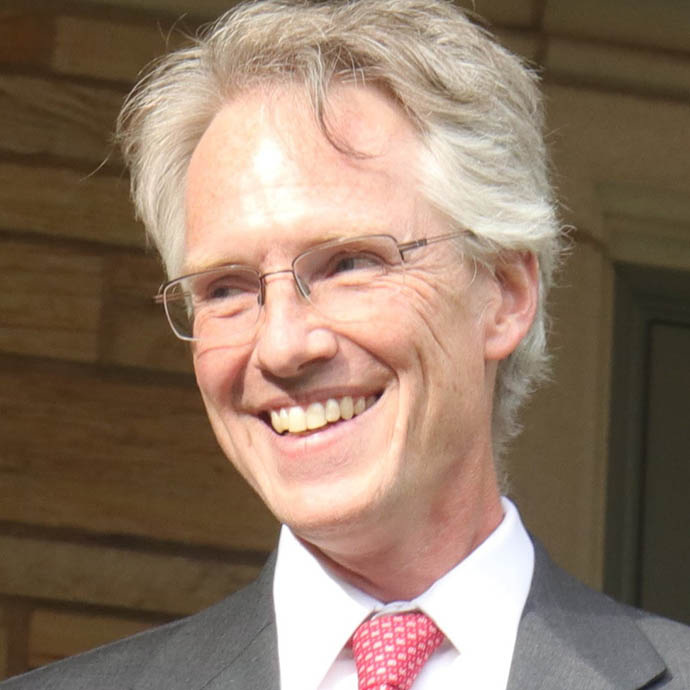 My focus is on reconstructing the supercontinents that preceded Pangea: Rodinia (900-700 million years ago) and Nuna (1600-1400 million years ago). I use paleomagnetism, the magnetic directions preserved in ancient rocks from the time that they formed, to map the locations of continental fragments through time. My work has elucidated long-term characteristics of Earth’s magnetic field, showing a surprising consistency through billions of years despite fundamental changes in core structure. My research has brought the geophysical process of true polar wander—reorientation of the solid Earth relative to its rotational axis—into the mainstream of contemporary discussions on paleogeography, including development of a unified model for supercontinental transitions and mantle convection. My work has documented global environmental changes at the longest timescales, such as Snowball Earth glaciations that encased the planet in ice for as long as tens of millions of years at a time.