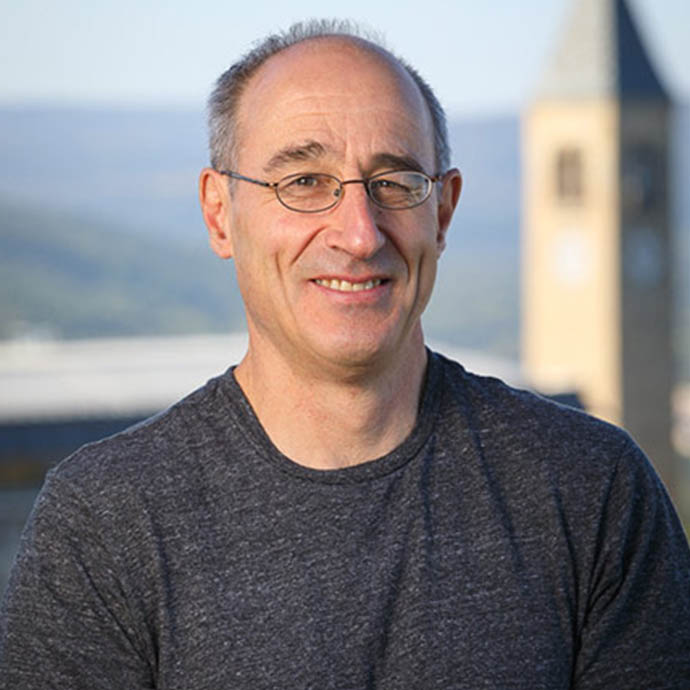 An interesting way to formulate some problems that arise in science and industry is the following: given sets A and B (usually in a high dimensional Euclidean space), find a point in their intersection. This presentation of the problem would be empty if it were not for the fact that in many situations, finding an element of A is easy, as is finding an element of B. Can this attribute of the sets A and B be exploited in solving the original problem, that is, finding an element in the intersection? A few years ago, I stumbled upon a general algorithm that solves the set intersection problem. The idea is to use projections onto the sets A and B as the basis of a dynamical system whose fixed points are associated with solutions. A special case of the algorithm had been used for decades in image reconstruction, without recognizing its generality. It now appears that the same algorithm can fold proteins and solve sudoku.