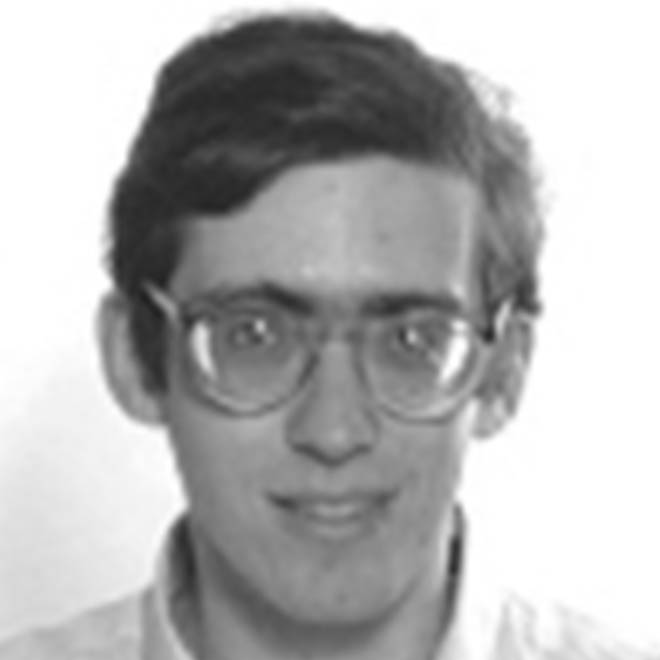 I work on number theory and novel connections and applications from number theory to algebraic geometry, Euclidean lattices, coding theory, and other areas of mathematics. One major area of interest is K3 surfaces of large Picard number and their applications to various questions mostly in Diophantine and algebraic geometry. Applications include explicit formulas for Shimura curves and Hilbert modular surfaces well beyond the range of previous computations, and new records for Jacobian ranks and rational point counts for curves of low genus.