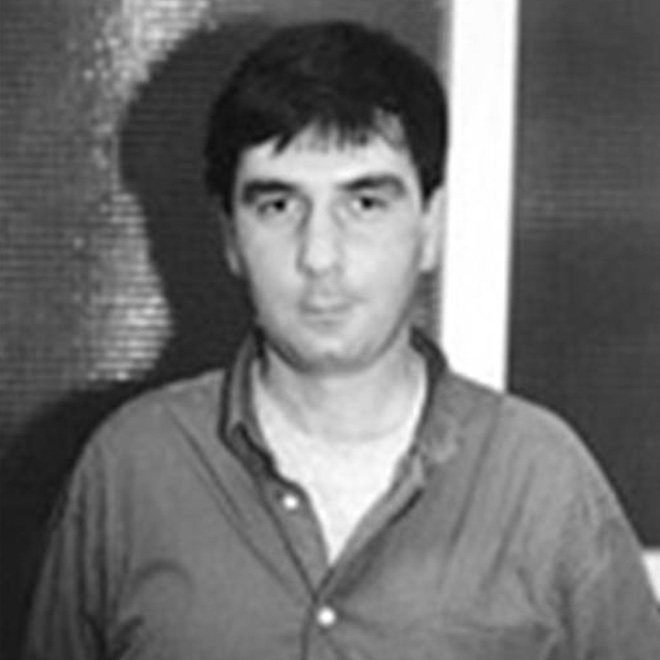 Motivated by current cosmological observations, as well by fundamental problems of the existing paradigm (of particle physics and gravity), such as the cosmological constant and the hierarchy problems, I intend to study theories that modify gravity at very large (cosmological) and short distances, but keep all the success of the standard theory at shorter length scales. The goals are (1) to understand the plausibility of such theories and their consequences for high energy phenomenology, precision gravitational experiments, and cosmology and (2) to study the possible embedding in a consistent string theory framework.