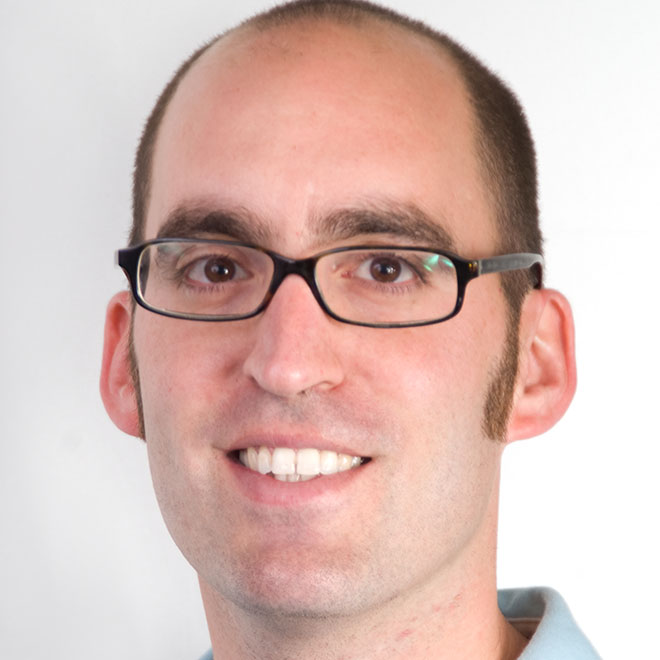 The research currently underway in our group centers around questions in polymer physics and microfluidic/nanofluidic technologies. On the polymer side, we are particularly interested in understanding the dynamics of DNA in nanochannels with applications towards genome mapping. There is also a growing interest in the group on the thermodynamics of block polymers, largely in collaboration with Frank Bates, taking advantage of self-consistent field theory to study the formation of complex phases. On the microfluidics side, we have been working closely with Dan Frisbie on the development of new biosensors based on printed electronics and DNA aptamers.