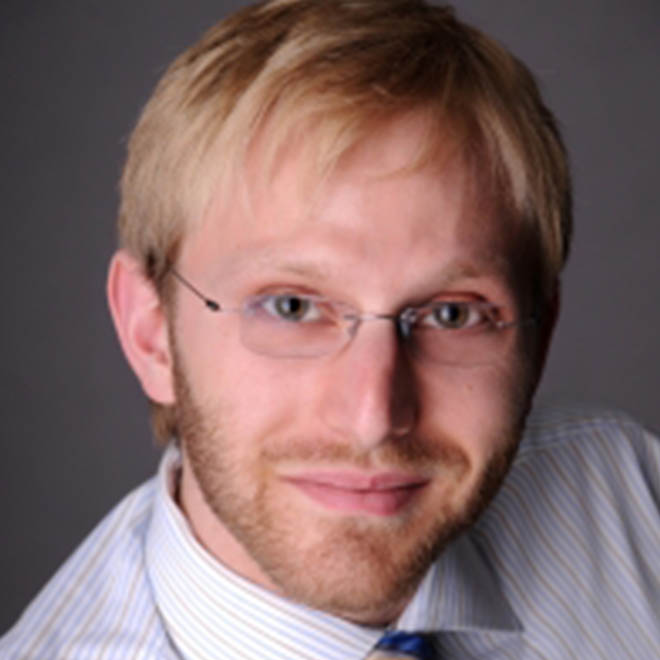 My research focuses on the use of inertial fluid dynamic effects for the control, separation, and manipulation of particles and fluids in microfluidic devices. These innovations are key components of new commercial instruments that automate purification and analysis of cell populations to diagnose disease and create new cell-based therapies. My recent work leverages the ability to control fluids and chemistry precisely at the microscale to develop a range of new technologies. My research group is developing lab-on-a-particle systems that can reach the ultimate limits of probing biology; the level of single-cells and single-molecules. We have invented rapid approaches to select cells based on complex traits to perform directed cellular evolution to produce cell therapies and bio-products.

Elected Fellow of the Royal Society of Chemistry (FRSC) (2015)

Fellow of the American Institute for Medical and Biological Engineering