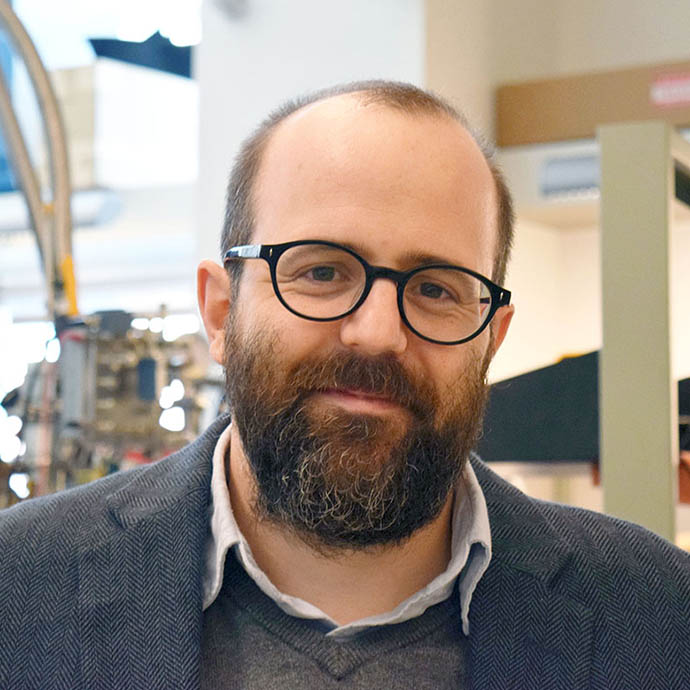 My research interest is in the study of novel electronic systems where strong interactions lead to new states of matter, together with the exploitation of these new phases for technological applications. An exciting new opportunity in this effort is our ability to fabricate double-layer structures consisting of two closely-spaced two-dimensional materials. The wide range of available characteristics in the family of 2D crystals make it possible to design new interfaces that previously were inaccessible, simply by mixing and matching these materials. In addition to yielding new material properties the double layer structure offers new degrees of freedom, such as interlay separation and rotational orientation, that can be modified in real-time to drastically alter device performance. This allows unprecedented avenues for engineering devices that exhibit interaction-driven phenomenon such as magnetism and superconductivity, and in a dynamically tunable architecture.