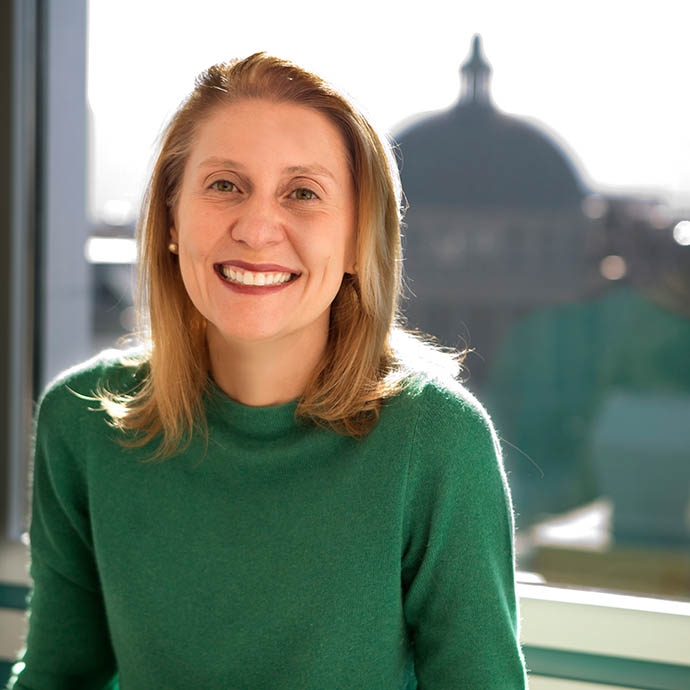 I lead a research program focused on biological communication and the role of information in shaping inter-specific ecological interactions. A major focus of my work explores the role of olfactory cues and signals in plant-insect interactions and in the transmission of plant and animal diseases by insect vectors. This work aims to address key questions in ecology that also have applied relevance for sustainable agriculture, ecological conservation and human health.

Elected Fellow of the Entomological Society of America (ESA) (2013)

The Bobby C. Pass Speaker Award  “award scientists who have had a significant impact in the field of Entomology and inspired scientific creativity among graduate students”, University of Kentucky (2011)

Your Scent May Change When You're Infected with Malaria: Natural Mosquito Attractant
Science World Report

Documentary: How Do Aliens Think? Through the Wormhole with Morgan Freeman
Discovery Science Channel

Put off the Scent
Natural History

A quick sniff and she’s off
Nature: Research Highlights

This plant has the sense of smell
New York Times