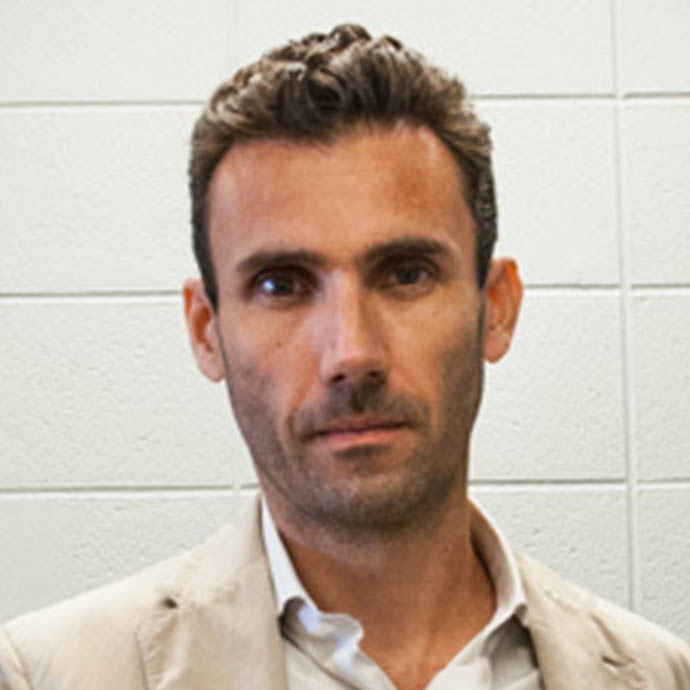 My research group studies the origin of the solar system, the formation of planets, and the early evolution of Earth by measuring the isotopic composition of rocks that witnessed those epochs. Among our most notable achievements, (1) we dated the formation of Mars and showed that it was a stranded planetary embryo; (2) we established that the Moon has very similar isotopic composition to the Earth, which is difficult to explain in the context of the giant impact hypothesis, a problem that is now known as the lunar isotopic crisis; (3) we established that emerged lands on early Earth were granitic rather than basaltic, pointing to an early start of modern-style plate tectonics, (4) we established that the short-lived nuclide iron-60 was present at a low level at the birth of the Sun, which is more consistent with scenarios where the Sun is born in the shell of a Wolf-Rayet bubble.

Macelwane Medal of the AGU

Houtermans Medal of the EAG

Nier Prize of the Meteoritical Society