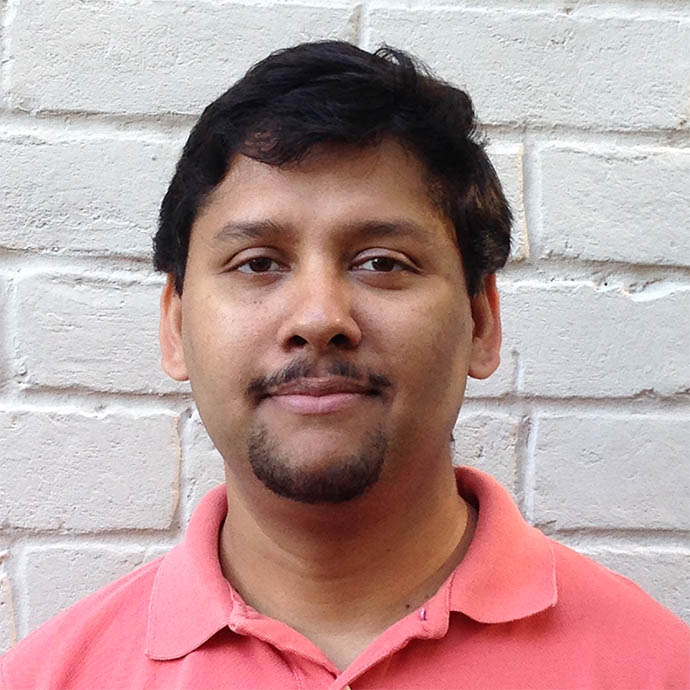 The Earth is unique among the terrestrial planets in the Solar System in having a fluid envelope that fosters life. The key behind Earth’s habitable climate over geologic time is well-tuned cycles of volatiles and fluids (e.g. water, carbon dioxide, nitrogen, and sulfur) between the interior and the exosphere. In the modern Earth, sinking of surface rocks on the one hand carries down volatile elements bound in mineral structures into the interior, volcanic eruption on the other hand releases fluids back to the atmosphere. My group conducts laboratory experiments to simulate conditions relevant for the interior of Earth and other rocky planets. Our goal is to better understand the interior processes such as magma generation, planetary differentiation, and associated chemical exchanges and how such processes affect the dynamic feedback between the interior and the exterior in terms of volatile cycles, evolution, and planetary habitability.