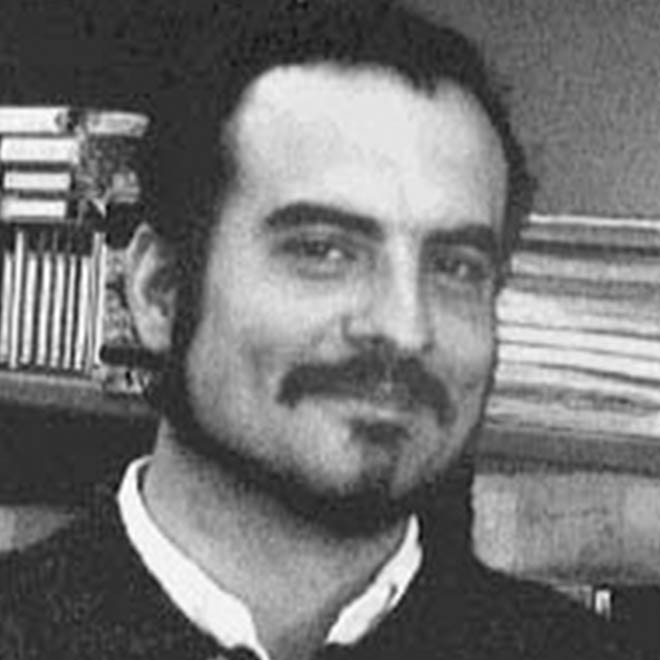 My group made measurements that established that the enigmatic Lyman alpha forest absorbers that permeate much of the early universe are much larger than originally suspected, which implied that most of the normal matter in the early Universe resided in the Lyman alpha. Our group puts severe limits on the amount of dark matter in normal spiral galaxies that is tied up in stellar mass-scale objects, by making use of gravitational microlensing to probe the nearby galaxy M31 in Andromeda. My students and I have discovered many of the known “light echoes” from supernovae that allow one to probe the three-dimensional structure of otherwise largely invisible matter around exploding stars, and also offer a unique probe into the nature of the supernova explosion process and late-time stellar evolution. We have also done work on the origin of the lunar atmosphere and shown that the enigmatic “transient lunar phenomena” reported by astronomers over more than 400 years are likely associated with gas leaking from the surface of the Moon.