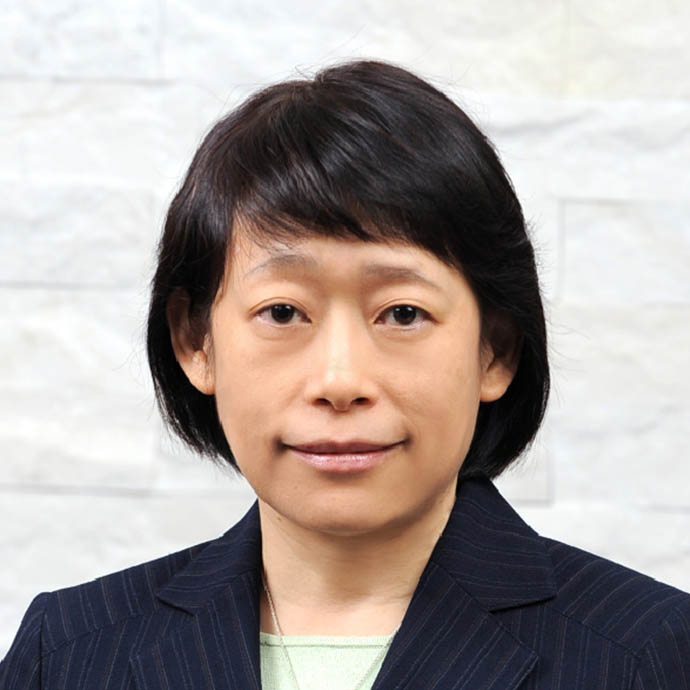 I work in the field of theoretical condensed matter physics, focusing on the electronic properties of advanced materials of fundamental and technological interest. In the past few decades, our group has established itself as one of the leading groups in first-principles electronic-structure calculations. Our earlier studies on simple metal clusters have become a classic work in the field. We are also well known for deep involvement in developing new fundamental concepts and methodologies for electronic structure calculations. More recently, our work has focused on various types of nanostructures ranging from semiconductor nanowires to metal thin films to novel two-dimensional materials. Our group performed the first systematic study on the electronic structure of silicon nanowires explaining the quantum confinement effect. Our theory paper on the quantum size effect of Pb films on the Si surface is also a milestone work on quantum-well states in metal thin films.