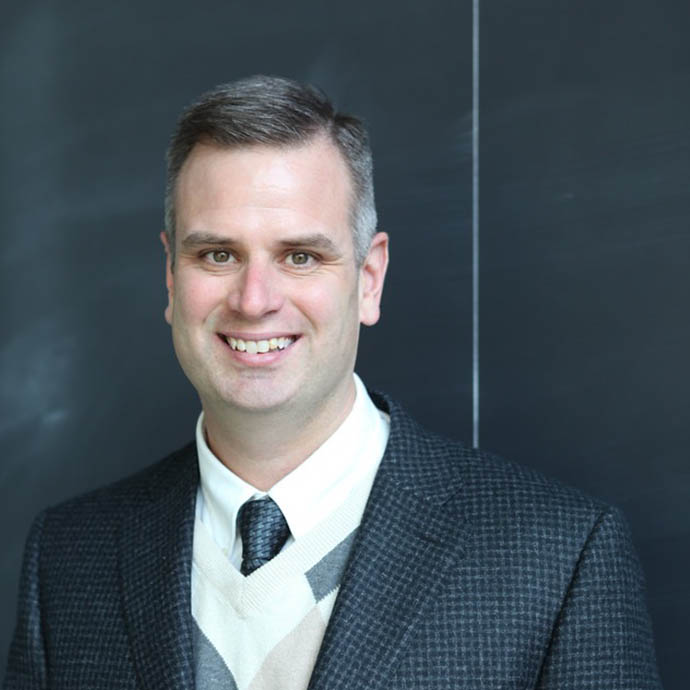 Research in the Chirik group is focused on sustainable chemistry and responsible use of the elements on the periodic table. Catalysis is widely recognized as a key driver of sustainability – but we asked the question, “is catalysis as sustainable as it can be?”. Because everything from medicines to kitchen utensils to alternative energy relies on the most exotic elements on the periodic table, the answer is clearly no. Our team is focused on using earth abundant elements such as iron, cobalt and nickel as catalysts to surpass the performance of more widely used precious metals. Successes have included new catalysts for the synthesis of silicones, the pilot scale synthesis of active pharmaceutical ingredients as well as new building blocks for flavor and fragrances and next generation aviation fuels. New emphasis is now being placed on sustainable use of hydrocarbons with focus on the world’s plastic pollution problem.