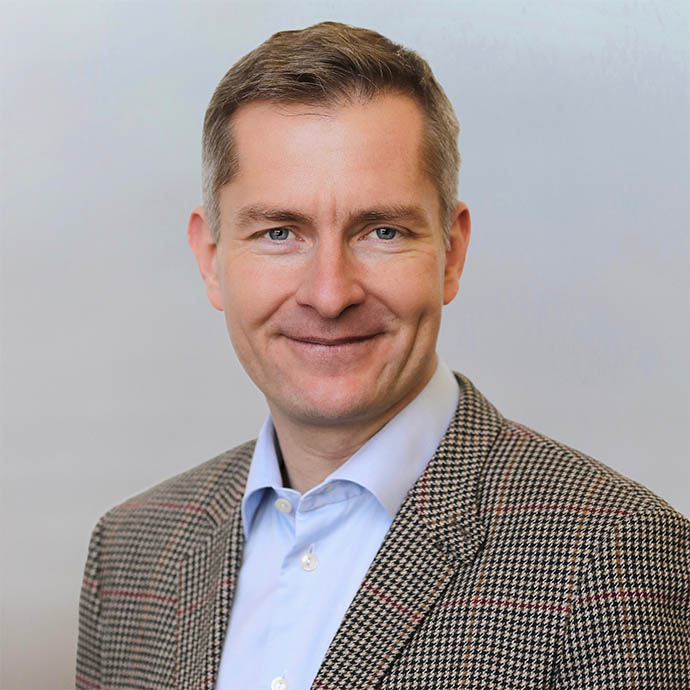 I develop novel astronomical techniques to detect and characterize planets orbiting other stars. My group is currently focussed on identifying temperate rocky planets that pass in front of small nearby stars. Once identified, the atmospheres of such worlds can be probed with upcoming ground and space-based observatories to search for the molecules produced by life. These low-mass, red-dwarf stars present unique challenges for habitability, such as their magnetic activity, ultra-violet emission, and low-luminosities. We are pursuing a better understanding of the physical processes by which these stars generate their magnetic fields and high-energy emission, and how they spin down as they age.

The Raymond and Beverly Sackler Prize in the Physical Sciences (2012)

Scientist of the Year, Discover Magazine (2007)

David and Lucile Packard Fellowship for Science and Engineering (2006)

So Many Earth-Like Planets, So Few Telescopes
The New York Times

The Life in Our Stars
Boston Magazine