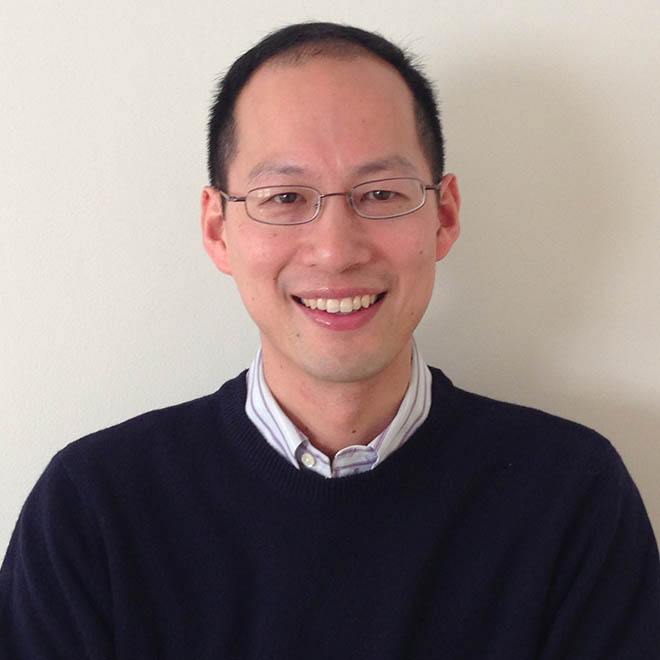 I am a chemist that studies the molecular foundations of life, focusing on the contributions of vitamins and mineral nutrients to human health and disease and the development of catalysts for renewable energy conversions. My laboratory has advanced a new paradigm for metals in biology termed transition metal signaling, using activity-based sensing and proteomics reagents to discover new roles of nutrients such as copper and iron as chemical signals in regulating brain and liver activity, how they influence basic functions like eating and sleeping, and how they are misregulated in obesity, cancer, and neurodegenerative disease. My group’s work in catalysis has shown that simple molecular mimics of complex enzymes and materials can be used to create new classes of catalysts for artificial photosynthesis, enabling the synthesis of fuels, food, and medicines from carbon dioxide, water, and nitrogen with sustainable electrical input.

American Academy of Arts and Sciences

Copper on the Brain at Rest
Berkeley Lab News Center