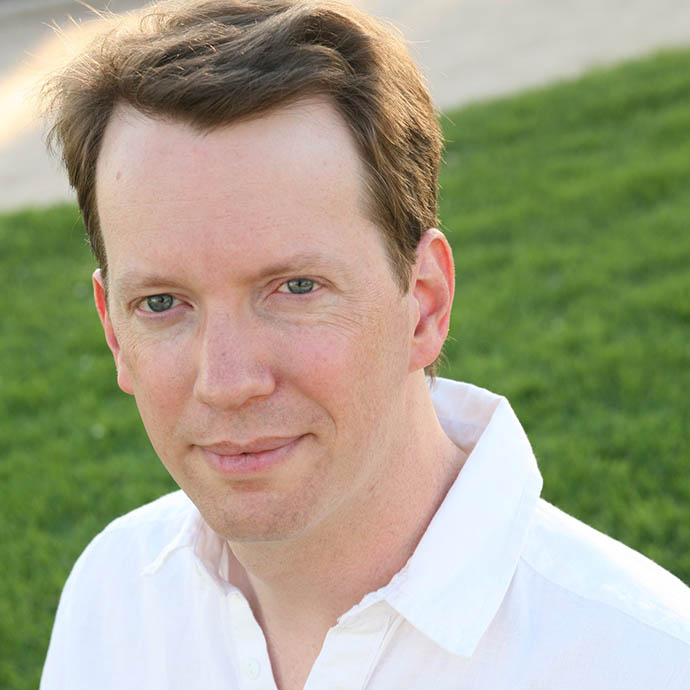 My current work focuses on the foundations of quantum mechanics and the emergence of spacetime in quantum gravity, with a growing effort in statistical mechanics and complex systems. In quantum foundations, I have been working to understand how the world of our experience emerges out of the quantum state in the Everett formulation. Starting from a maximally austere ontology, my collaborators and I have developed a new derivation of the probability rule for quantum measurements, proposed a criterion for separating individual quantum subsystems from the rest of the world, and shown how curved spacetime can emerge from quantum entanglement, as well as applying these ideas to black holes and cosmology. In statistical mechanics, we have derived a Bayesian version of the Second Law of Thermodynamics, and are investigating how complex structures are created and sustained by departures from thermal equilibrium.