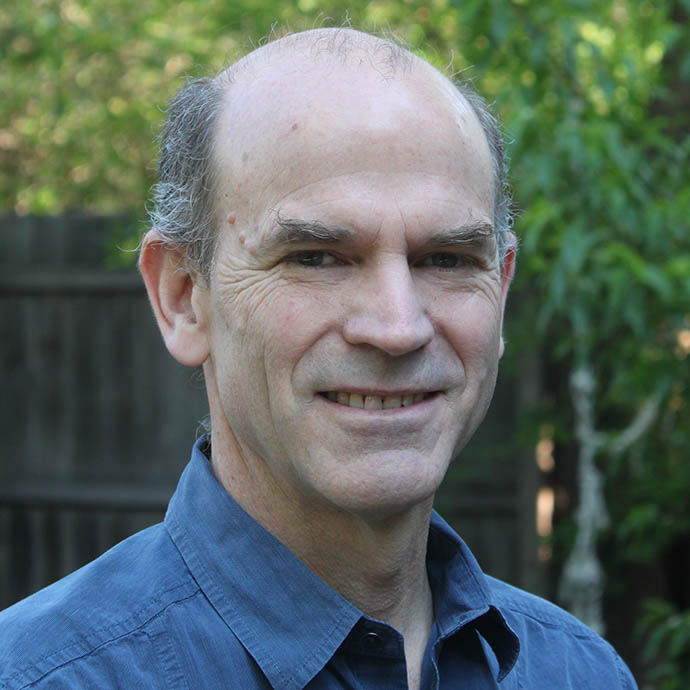 I study the cosmic microwave background (CMB), the 14 billion year old fossil light from the early Universe, to investigate the origin and evolution of the Universe. I am currently the director of the 10-meter South Pole Telescope, located 1 km from the geographic south pole. I have been developing the next generation ground-based CMB experiment, CMB-S4, and serve as a co-Spokesperson of the CMB-S4 Science Collaboration consisting of roughly 200 scientists. The goals of our research are to search for the signature of primordial gravitational waves generated at the dawn of time at exceeding high energies, to search for as-yet-undiscovered light particles, to determine the mass scale of the neutrinos, and to constrain the nature of Dark Energy and models of Dark Matter through mapping out the evolution of structure in the Universe.

Fellow of the American Physical Society

Member of the American Academy of Arts and Sciences