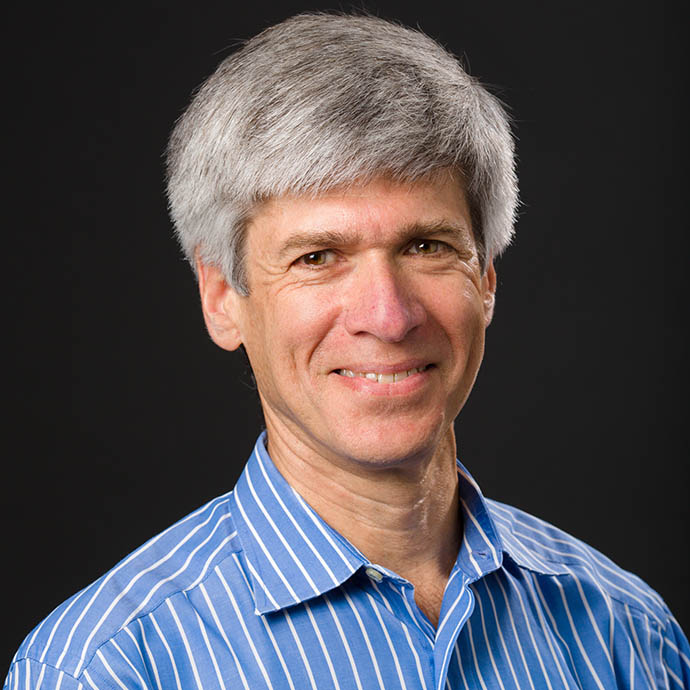 Epithelial cells form the boundaries between the interior and exterior of an organism. The transport properties of epithelial cells define the composition of an organism’s internal milieu. In order to carry out these transport functions, the cell surface membranes of epithelial cells must be polarized, which is to say that they must be subdivided into structurally and functionally distinct domains that are endowed with different collections of transport proteins. My laboratory focuses on understanding the ways in which epithelial cells communicate with one another to generate and maintain their unique polarized structures. Our group also studies Autosomal Dominant Polycystic Kidney Disease, a prevalent and serious genetic disorder that distorts the normal architecture of renal epithelial cells and that is a major cause of kidney failure. We are working to understand the mechanisms responsible for this condition and to identify targets for new therapies.