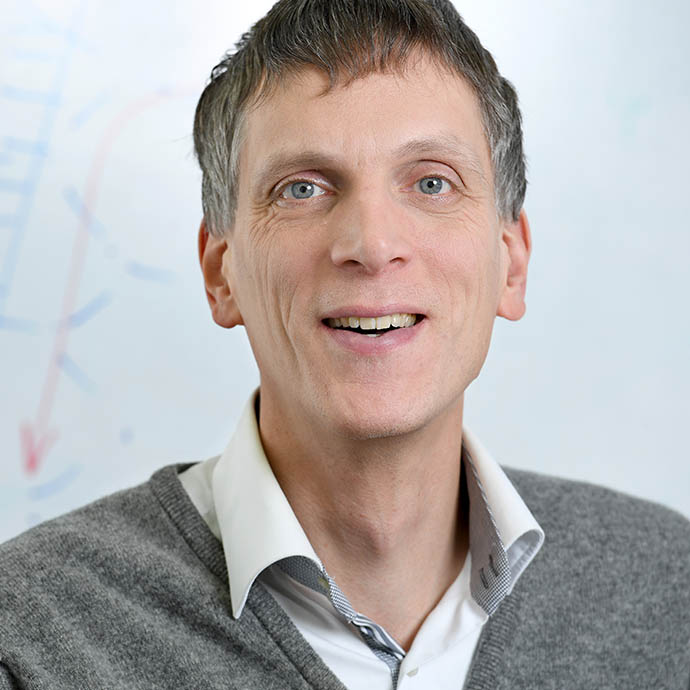 I am a theoretical condensed matter physicist. Presently, my main research interests are topological phases, such as topological insulators, topological superconductors, or Weyl semimetals, quantum transport, and spintronics. My aim is to develop an analytical theoretical description, often making use of simplified but effective model descriptions. Examples of recent research topics in these fields are: Theories of the effect of disorder on the stability of Majorana bound states in superconducting wires and on the conductance of a Weyl semimetal at the nodal point, a description of the bulk-boundary correspondence in topological crystalline insulators and superconductors, a non-equilibrium theory of the mesoscopic capacitor, and a proposal for the current-induced manipulation of magnetic moments coupled to boundary states of topological insulators.