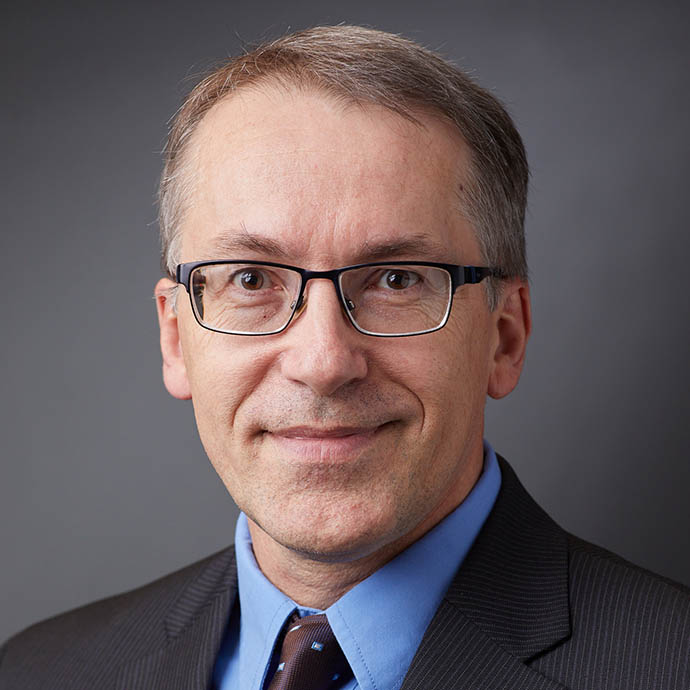 My laboratory is conducting research on the advanced functions of nucleic acids. Some of the most fundamental processes in all domains of life, such as genetic information storage and the biosynthesis of proteins, intimately rely on the special functions of DNA and RNA molecules. Some of these tasks require that nucleic acid polymers simply code for genetic information through the specific sequences of their nucleotides, whereas others require the DNA or RNA molecules form sophisticated three-dimensional structures to serve as receptors or as biological catalysts. Our lab continues to develop technologies to discover natural DNAs and RNAs with exotic functions, including catalytic RNAs called ribozymes, and RNA sensors and genetic switches called riboswitches. Such functional RNAs, and even structured DNAs, can also be created by using test-tube evolution strategies that exhibit various functions that are useful for synthetic biology, including designer genetic switches and enzymes made of DNA.