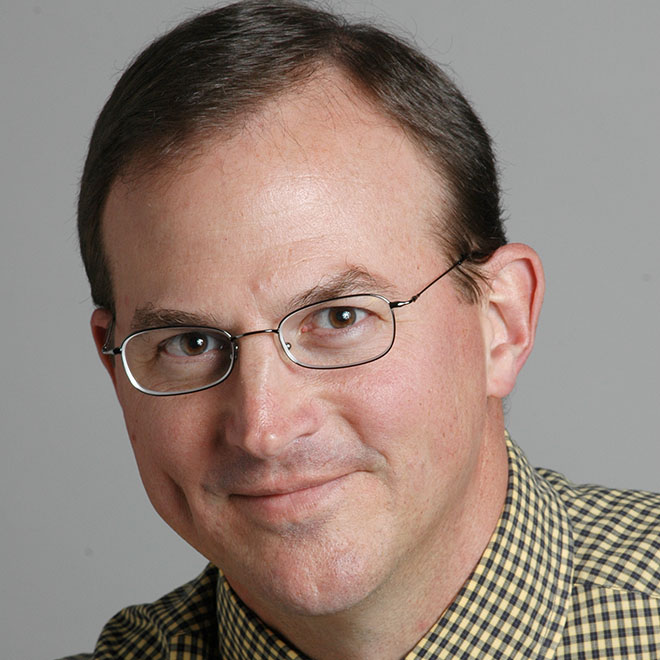 I perform research in the fields of geotechnical and earthquake engineering. My research is focused on understanding, modeling, evaluating, and mitigating geo-hazards, such as earthquake surface fault rupture, soil liquefaction and its effects on structures, seismic slope instability, earthquake ground motions, seismic site response, soil-foundation-structure interaction, and the dynamic response of earth dams and waste landfills. Significant effort is directed toward systematically collecting field observations of the performance of geo-systems through post-event reconnaissance after earthquakes, hurricanes, and landslides. These efforts are accomplished through the NSF-sponsored Geotechnical Extreme Events Reconnaissance (GEER) Association we created. Additionally, fundamental research on the response of particulate media is advanced through the development and application of the discrete element method. Numerical analyses are coupled with physical model studies, such as geotechnical centrifuge model experiments, to develop insights and methodologies for evaluating the effects of earthquakes.