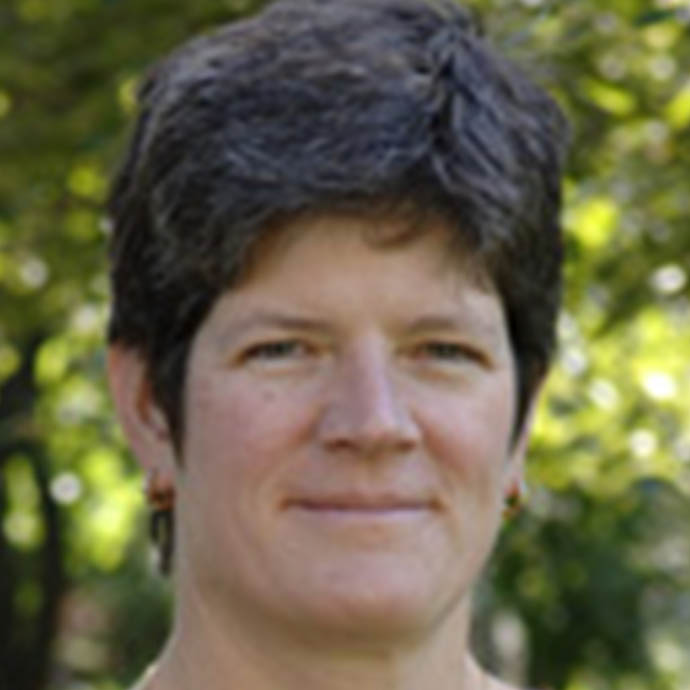 I am intrigued by the process of modelling: what you can learn by describing something in the language of mathematics. I have worked on applications ranging from computer architecture to internet attacks and arctic ice sheets, using mathematics ranging from topology to information theory and nonlinear time-series analysis. My current work targets time-series data from physical systems—observations from different space missions, ice cores drilled from Greenland and Antarctica, and voltages in power grids, among others. My goals are to answer scientific questions like: are the solar-wind dynamics different now than at the time of the Voyager missions? Is magnetic field topology predictive of coronal mass emissions? Will the widespread introduction of renewables cause cascading failures in the power grid? Are Dansgaard-Oeschger events—rapid warming events during the last glacial period—part of “business as usual” of the climate system?

President's Teaching Scholar (the University of Colorado system's highest recognition of excellence in and active commitment to learning, scholarly teaching and research and creative work)