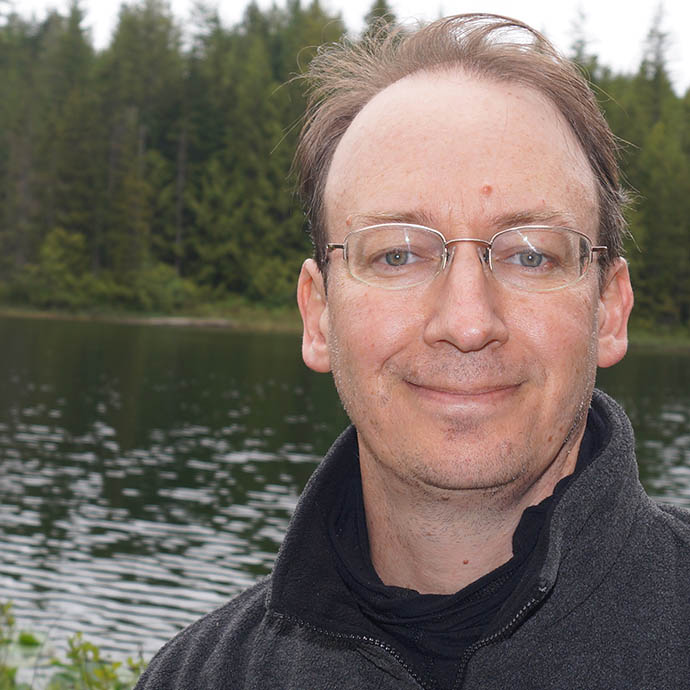 About Daniel I. Bolnick's Work

Dobzhansky Prize, Society for the Study of Evolution (2005)

O'Donnell Award from the Texas Academy of Medicine, Engineering, Science and Technology