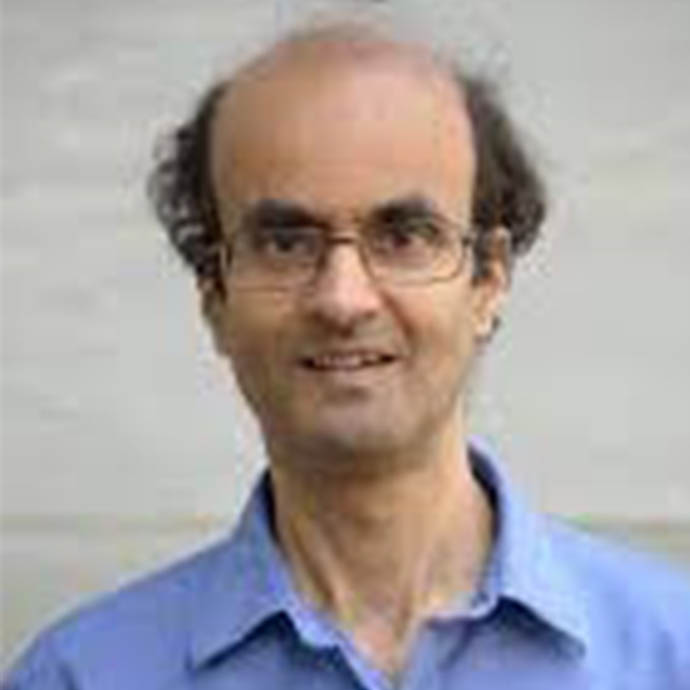 In September 2013, the New York Times disclosed the NSA’s “Campaign against Encryption.” Methods employed include inserting vulnerabilities into commercial encryption systems, working with Internet companies to compromise encryption and lobbying for crackable standards. The traditional picture of cryptography, in which Alice and Bob use encryption to thwart an adversary who, respectfully, only taps the line between them, is now a fiction. The adversary of today, employing subversion of the form above does not play by these rules. My recent work is about cryptography in this brave new world. I develop “subversion-resistant cryptography” and formalize different forms of subversion, give new cryptographic methods that achieve them, and give attacks to show limitations on what may be achieved. Specifically, I have developed algorithm-substitution attacks (this won the 2015 Privacy Enhancing Technologies award), big-key cryptography, and encryption and zero-knowledge proofs resistant to parameter subversion.

Ranked #1 in world for number of publications in Crypto, Eurocrypt and Asiacrypt, the top cryptography conferences