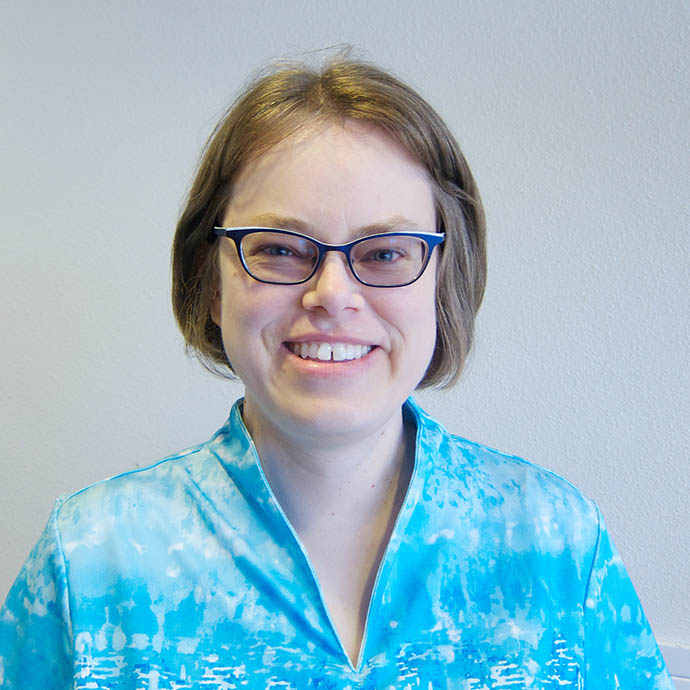 Our research group is at the forefront of mapping populations of distant galaxies and supermassive black holes and determining how they formed and evolved over cosmic time. Our observations in the submillimeter led to the discovery of giant galaxies in the distant universe that are forming stars at prodigious rates. These galaxies are cocooned in dust and hence hidden from optical view. We have been extending our studies of submillimeter galaxies to fainter populations, which form stars at lower rates and hence require more sensitive observations to detect, in order to determine how overlapped the fainter submillimeter population is with galaxies that are found in the optical and ultimately construct a complete history of star formation in the universe.