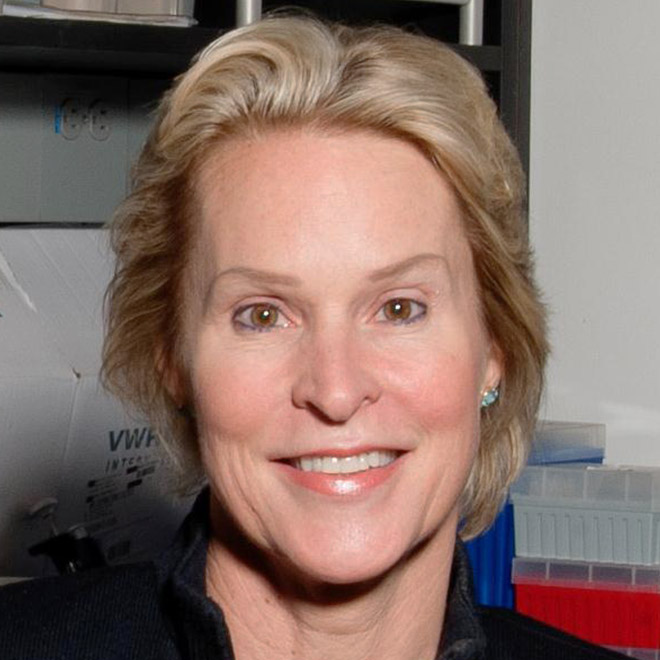 Our lab develops methods of protein engineering by directed evolution, with emphasis on creating enzymes that bring new chemical reactions to life. We use evolution augmented with machine learning to circumvent our profound ignorance of how DNA encodes function in order to create new biological molecules.

National Medal of Technology and Innovation (2011)

Charles Stark Draper Prize of the National Academy of Engineering (2011)

American Academy of Arts and Sciences (2011)