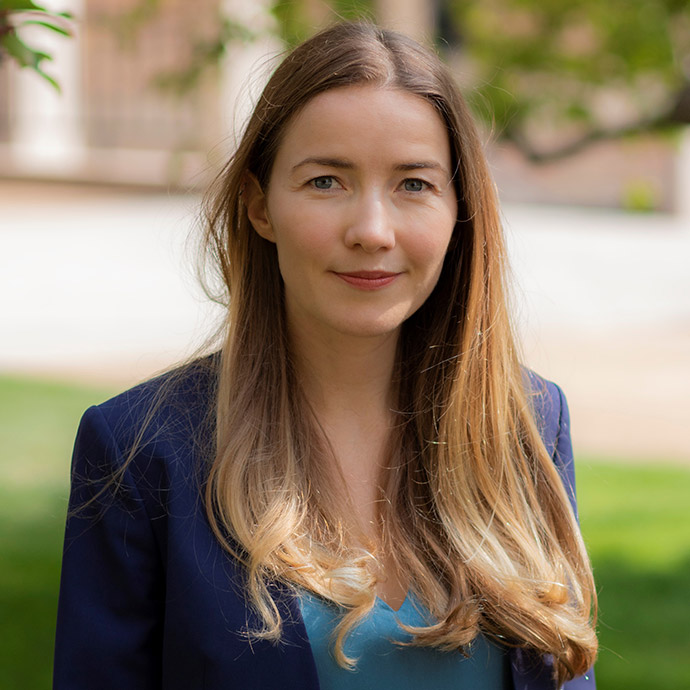 The craters on Earth tell a story of periodic impacts from space. All explanations to date invoke an unseen astronomical body to repeatedly disturb the cloud of comets in the outer Solar System. But no such body has been found. The answer, proposed here, lies in the cloud itself. The trillions of comets in orbit about the Sun exert mutual gravitational forces on each other. These forces have thus far been neglected due to computational difficulties, but my preliminary tests have shown that they can periodically propel comets into the inner Solar System, endangering life on Earth’s surface. The Madigan group at CU Boulder specializes in the gravitational behavior of individually small, but collectively massive, groups of bodies. With a Packard Fellowship, we will overhaul the standard picture of our Solar System to include the collective gravitational power of trillions of comets.