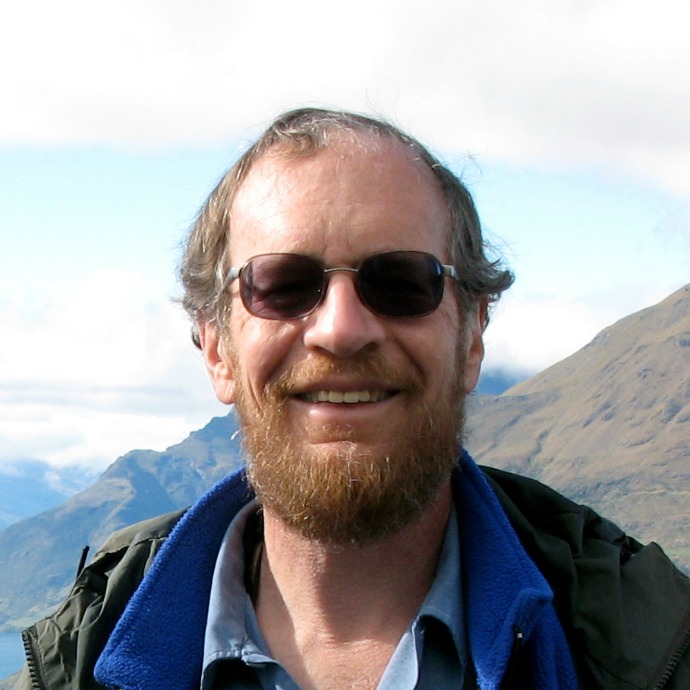 About Richard B. Alley's Work

The great ice sheets together with smaller glaciers contain outstanding records of past climates, have modified landscapes in important ways, and could raise sea level greatly and rapidly. The Penn State Ice and Climate Exploration group uses field geophysics, modeling, and laboratory measurements to understand these ice masses and their interactions. Special attention is focused on West Antarctica. Strong understanding shows that, during warming, ice sheets ending in the ocean exhibit long-term stability punctuated by short-term retreat. Normally, retreat up one fjord is locally important but with little global effect. Thwaites Glacier draining West Antarctica, however, connects through deep interior basins in ways that could cause more than 3 m of sea-level rise if instability is triggered, perhaps in less than a human lifetime. Sea-level rise from warming is almost guaranteed, but the amount could be a little less than typically estimated, a little more, or a lot more.