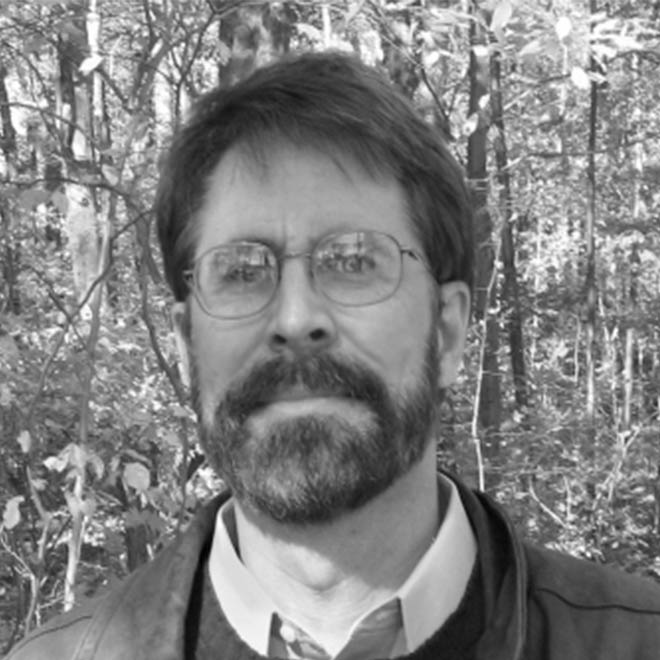 My group studies the ecology and behavior of highly social animals. We have two main projects. First, we are examining the self-organization of social groups during conflicts. The collective behavior of animal groups is often seen as a process in which flexible, adaptive patterns arise without central control due to local decisions and communication. When groups interact with antagonists (which may themselves be in groups), an additional layer of feedback is added. We use a combination of models, observations, and experiments on both insects and mammals to determine how groups self-organize during conflicts. Second, we study the population biology of invasive social insects. We are currently examining the spread of the ant Myrmica rubra in North America and how this process is affected by its social organization.