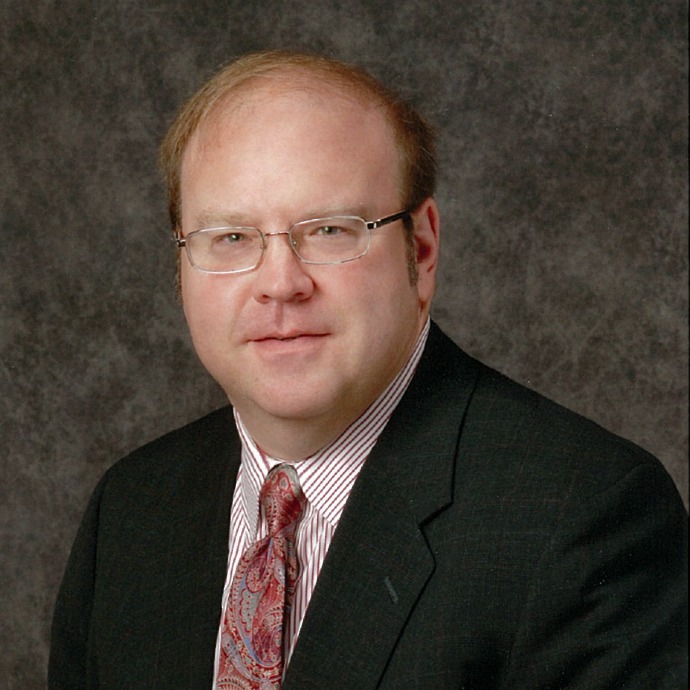 My research focuses on the molecular mechanisms of memory storage and the molecular basis of neurodevelopmental and psychiatric disorders. My group has pioneered the use of molecular and genetic approaches to define how neural circuits mediate behavior, including identifying the molecular impact of sleep deprivation on neuronal function and the role of epigenetic mechanisms in regulating gene expression during memory storage.

Fellow, American Association for the Advancement of Science

NPR’s Science Friday, 5 October 2012: “What your genes can tell you about your memory”