Shirley and Anson’s Journey: What it Means to Revolutionize Childbirth for Babies and Families

Home / Perspectives / Insights / Shirley and Anson’s Journey: What it Means to Revolutionize Childbirth for Babies and Families 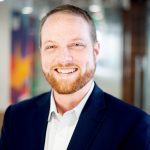 “We trusted the people,” Shirley says. “We knew the doctors were really talented.”

Her care team set out to keep her baby in the womb for as long as they could. They set Shirley up in a room for high-risk patients within the maternity unit. Over the next six weeks, she and Jason knew that her labor could start at any moment. They waited.

And when her baby, Anson, did arrive, the family’s challenges were not behind them. Anson would spend the first ten weeks of his young life in the NICU. Looking back more than two years later – Anson is now a happy and thriving toddler – Shirley knows the value of delivering care for newborns and their parents in a comfortable and nurturing environment.

Packard Children’s Hospital began with another mom’s vision: to care for the body and soul of every child. Lucile Packard’s vision for the children’s hospital revolutionized care for mothers and children. In 1986 she and David Packard dedicated $70 million for the construction of a new children’s hospital facility that incorporated labor and delivery as well as newborn nurseries, believing strongly that babies should be with other children and that new parents should have ample opportunity to bond with newborns.

Today, Packard Children’s Hospital is a state-of-the-art, internationally recognized pediatric and obstetric hospital and a nurturing, supportive place for children and their families. It incorporates gardens, outdoor play areas, and other unique features into the healing process. Since opening more than three decades ago, the hospital and health system have logged more than 6.1 million clinic visits, 2,041 solid organ transplants, and 129,574 births – and the hospital is regularly recognized on the U.S. News & World Report annual list of America’s top children’s hospitals.

Now, with support from the David and Lucile Packard Foundation, Packard Children’s Hospital is beginning an ambitious project to transform its original facility, known as the West building, to carry Lucile Packard’s original vision forward for future generations. The facility will better address the needs of expectant, laboring, and new parents and newborns who need specialized care. New parents like Shirley will have access to a brand new dedicated antepartum unit with nine private rooms, specifically designed for people with high-risk pregnancies. Nearly two-thirds of antepartum patients at Packard Children’s are considered high-risk, with people coming from across the state, the nation, and the world for treatment.

In addition to the private antepartum rooms, the transformed West building will feature 14 upgraded labor and delivery rooms, private postpartum rooms, private NICU rooms where parents can stay with their babies, and three new state-of-the-art obstetric operating rooms. The transformation will also increase the hospital’s capacity – making it possible to accommodate up to 20% more births each year. The entire space has been designed to create a calm setting and a streamlined, family-focused experience for all patients.

This transformation is more than just a renovation, according to David K. Stevenson, MD, neonatologist at Packard Children’s Hospital and senior associate dean for maternal and child health at the Stanford School of Medicine.

“Lucile Salter Packard had the then-revolutionary idea of keeping newborns with other children – and mothers with their babies. That decision catapulted Lucile Packard Children’s Hospital Stanford ahead of every other children’s hospital in the country, and this gift could do the same.”

“In designing the hospital,” Dr. Stevenson says, “Lucile Salter Packard had the then-revolutionary idea of keeping newborns with other children – and mothers with their babies. That decision catapulted Lucile Packard Children’s Hospital Stanford ahead of every other children’s hospital in the country, and this gift could do the same.”

For Shirley, these changes represent another step toward fully realizing Lucile Packard’s vision of caring for the body and soul of each child. “I know how much these spaces will mean to moms and families,” she says.

“It meant so much to me to know that [Anson] was in the best possible place,” Shirley says, referring to a U.S. News & World Report list that placed Packard Children’s in the top ten U.S. hospitals for neonatology – published while they were in the NICU. And yet, she struggled to balance her trust in the doctors and staff with her needs as a mom worried about her vulnerable newborn. “I would have picked up my baby more if not for concern that I was in the way,” she says, adding that the lack of privacy in the current open-style NICU made her feel self-conscious as she began breastfeeding.

“I’m so glad other families will have this space,” Shirley says. “When you’re in a situation like ours, the [physical environment] really makes a difference. You’re there day in and day out, and you need to feel comfortable. Especially for those families who have traveled to get to [Packard Children’s Hospital].”

The David and Lucile Packard Foundation believes every child should have access to health and early learning opportunities that help them grow up healthy, ready for school and on track to reach their full potential. Providing the highest quality of health care in a nurturing environment starts them on this path.

The recent $100M gift to Lucile Packard Children’s Hospital Stanford, which will make the West building transformation possible, brings the Packard Foundation’s total giving to the Hospital to over $600M.

“The David and Lucile Packard Foundation is delighted to help Lucile Packard Children’s Hospital Stanford continue to deliver on my grandmother Lucile’s vision. She believed that all mothers and children deserve the same excellent care,” says Sierra Clark, David and Lucile Packard Foundation trustee and Packard Children’s Hospital board member. ”This reimagining of the obstetric and newborn care space will ensure mothers and babies have the best start possible at a beautiful and critical moment. As a family foundation with roots in Silicon Valley, we are especially proud to invest in this facility that will serve our diverse community for generations.” 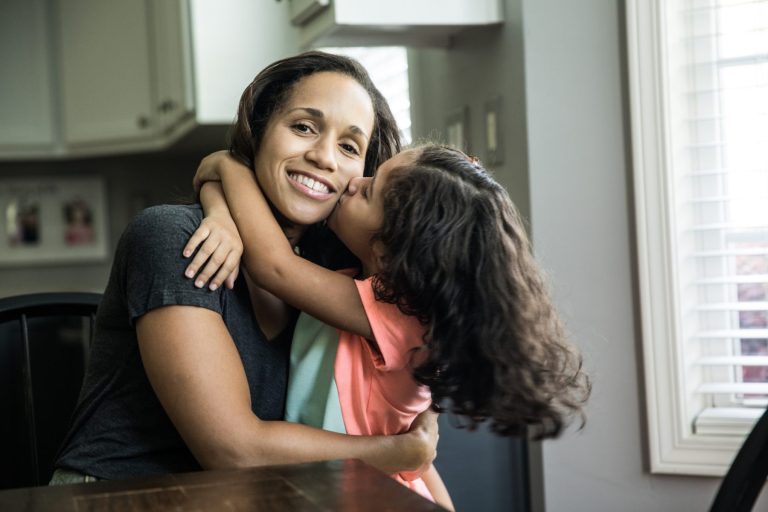 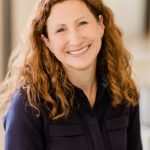 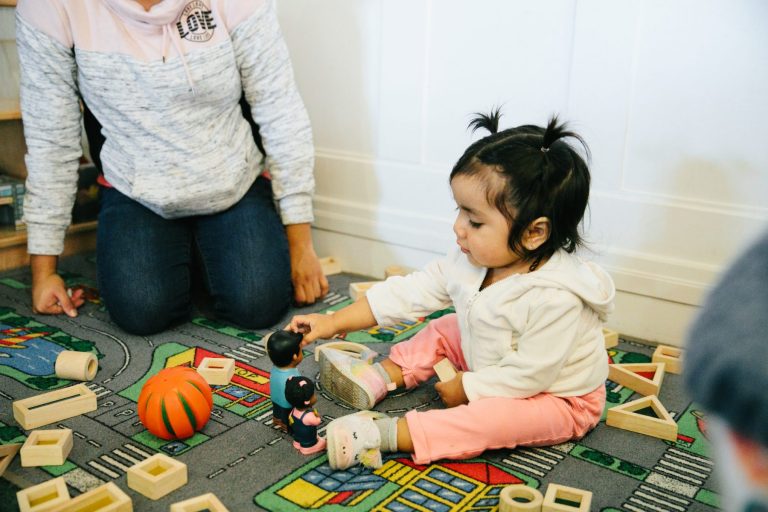 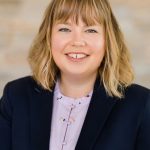 Advice from Our Partners: Supporting Family, Friend, and Neighbor Caregivers During a Time of Crisis 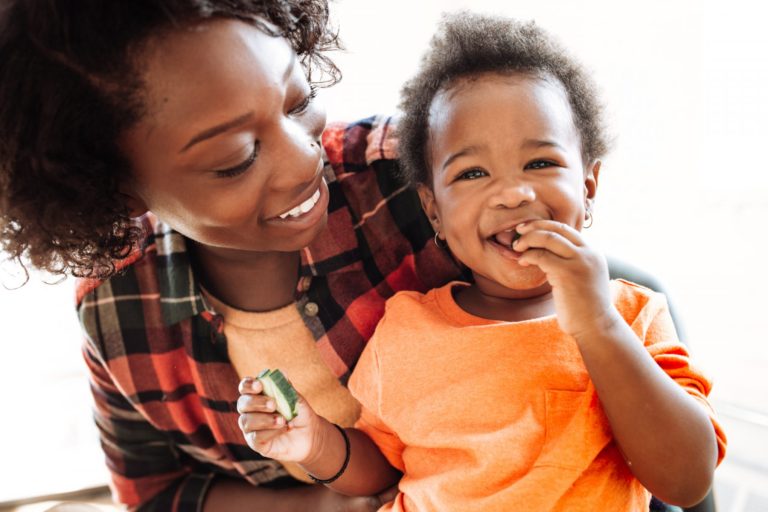