In celebrating their retirement, the Foundation’s President and CEO Nancy Lindborg noted, “Nancy and Susan’s contributions to people and the planet are simply incalculable. We can feel their influence in everything we do at the Foundation. They combine a deep dedication to the issues we work on with extraordinary humility and kindness. It’s a lesson for all of us who work in philanthropy.”

Susan Packard Orr joined the Foundation’s board of trustees in 1967 and became chair of the board when David Packard died in 1996. She served in that role until 2017, when her son Dave Orr was named chair of the board. During her 21 years as chair, the Foundation grew dramatically as it made more than $6.4 billion in grants to protect women’s reproductive health and rights, address the challenge of climate change, protect children’s health, and conserve critical land and ocean ecosystems. Orr played an essential role in expanding the Lucile Packard Children’s Hospital, serving as a trustee and helping to establish it as an internationally recognized pediatric and obstetric hospital. She helped lead a movement in climate philanthropy that now generates well in excess of $1 billion dollars a year. She has also been a vocal advocate for the evolving role of family philanthropy in addressing some of the most difficult challenges facing society.

Nancy Burnett joined the board of trustees in 1964. During that time, she helped launch a range of institutions that have significantly advanced our understanding of the need for environmental protection. She is one of the founders of the Monterey Bay Aquarium and the Monterey Bay Aquarium Research Institute – two science centers that have helped scientists and the public better understand how to protect the marine world. A dedicated conservationist, she was instrumental in helping philanthropy make the critical linkage between forest protection and climate, resulting in the creation of the Climate and Land Use Alliance. She has been an ardent advocate for women’s issues and has played an active role in ensuring that the Foundation strongly supported women’s reproductive health and rights.

Orr and Burnett’s sister Julie Packard, who joined the Foundation’s board of trustees in 1972 and continues to serve in this role, reflected, “Susan and Nancy truly embody our parents’ values and have had a tremendous influence on the trajectory of our foundation. They’ve pushed us to pursue big ideas, learn from others, and take risks to help people and protect nature, while modeling the empathy and humility that our family so values. They’ve guided our work as a family foundation in which the next generation is deeply engaged. It’s an extraordinary contribution.”

In recognition of their service and contributions, Orr and Burnett have been appointed honorary trustees emeriti of the Foundation. They will continue to remain advisors to the Foundation and participate in a variety of charitable activities.

The Packard Foundation’s board of trustees is composed of six Packard family members and eight general trustees and sets policies and strategic direction for the Foundation. 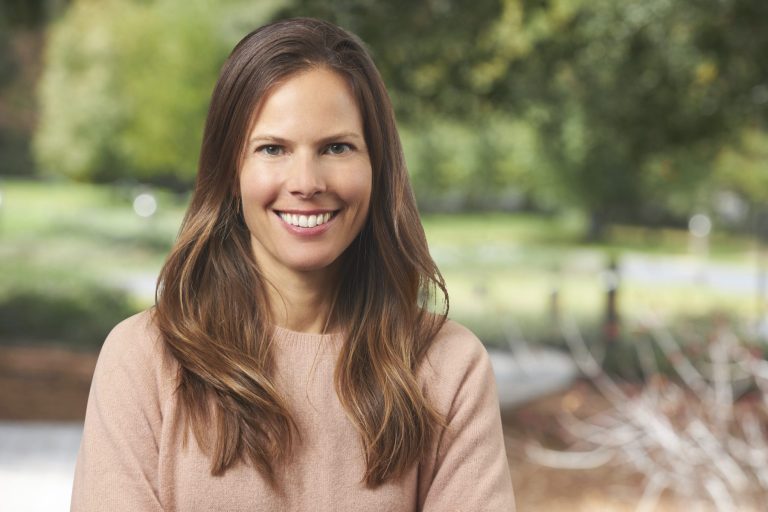 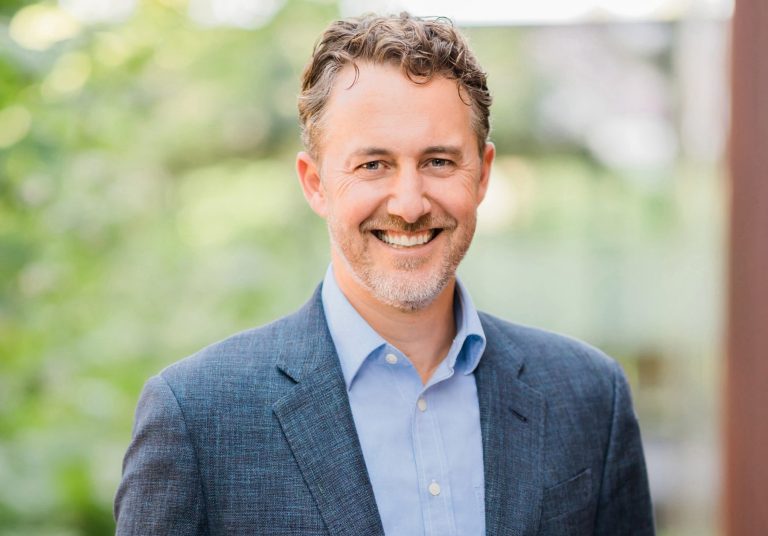 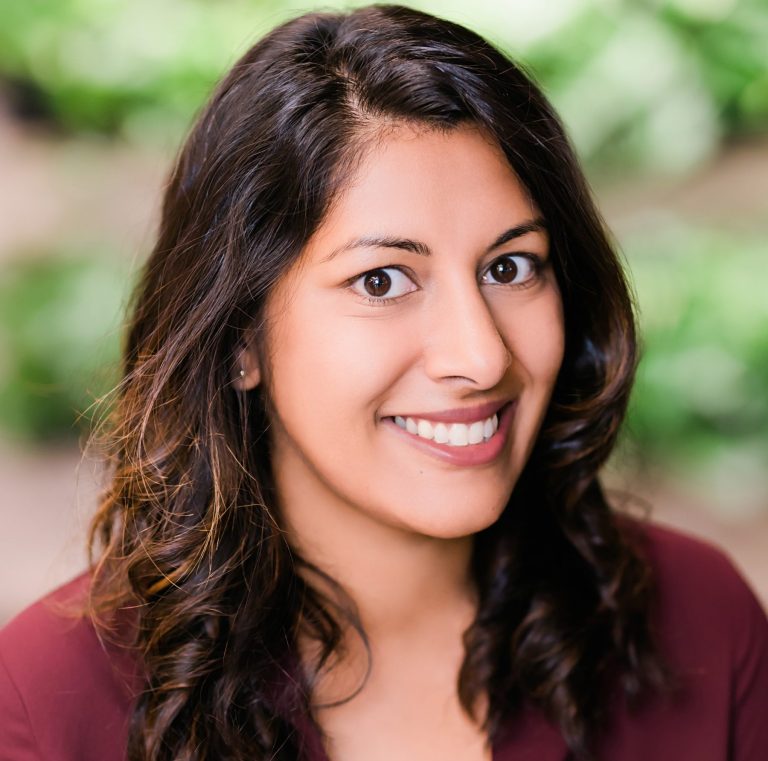