As the world’s fastest growing economy – and most coal dependent – China is the largest emitter of carbon dioxide on the planet. Due in large part to historical inefficiencies in its heavy industry, the country consumes 20 percent of the world’s energy and has a big opportunity to reduce its carbon emissions while also increasing business competitiveness. In fact, increasing industrial efficiency in China represents one of the single greatest opportunities globally in the fight against climate change.

Recognizing this opportunity, the government of China and the World Bank have long worked toward industrial efficiency in China. The Energy Foundation China (formerly the China Sustainable Energy Program) and its philanthropic partners – including the Packard Foundation and ClimateWorks – have also played an important role in moving the needle on energy efficiency in China by convening experts from around the world and supporting local capacity building.

In 2002, the Energy Foundation China engaged Lawrence Berkeley National Laboratory – which has deep experience with energy efficiency – to convene a Chinese Advisory Team with experts from around the world and the country, including the National Development and Reform Commission (NDRC) – China’s main economic development body.

Xudong Zhao, deputy director at the Shandong Provincial Office of Energy Conservation, who was part of this effort, put it succinctly when he said, “the Energy Foundation China helped our country make fruitful innovations in energy efficiency through financial support and intellectual import.”

This “intellectual import” was an important focus of the Chinese Advisory Team. After months of work together, the team settled on a pilot approach in the steel industry that challenged CEOs and managers to set and achieve energy efficiency goals over a specified period of time.

As is true in many places, in China it is critical to demonstrate success at the provincial level before programs move to a national scale. So in 2003 – on Earth Day, coincidentally – The Shandong Provincial Economic and Trade Commission signed voluntary energy conservation agreements with two enterprises, Jinan Iron & Steel Group and Laiwu Iron & Steel Group, to create a new pilot program.

With philanthropic support from the Energy Foundation China, the pilot program connected the Advisory Team to engineers working in the two enterprises, offering technical support and growing expertise at the local level.

Within three years, the Shandong pilot demonstrated the significant potential of industrial energy efficiency in China, as energy consumption per ton of steel was reduced by almost 10 percent, and carbon emissions dropped by the equivalent of 322,000 tonnes of coal. While this represents just a small portion of the 2.9 gigatonnes possible from industrial efficiency nationwide, the results were impressive for such a short period of time.

Based on the success of the Shandong pilot, the NDRC decided to increase the scale of the program to more than 1,000 enterprises in 2006. Covering businesses that represented 50 percent of industrial energy use, the Top-1,000 Enterprises program achieved outcomes that exceeded even the wildest expectations, saving 156 million tonnes of coal equivalent by the end of 2010. Not only did this surpass the initial target of 100 million tonnes, it was also greater than the total carbon emission reduction target for all developed countries in the Kyoto Protocol.

While many factors led to success in the Top-1,000 Enterprises program, one key was the involvement of the NDRC from the start, which was critical to the credibility of the program as it scaled to the national level.

Another key was the philanthropic support for capacity building at the local level, to ensure enterprises had access to the expertise required to meet the energy efficiency targets. With programs focused on training people in auditing and best practices, and partnerships with local universities and regional efficiency centers, the program also helped create a lasting legacy to support future implementation. While national-level policy change can have a huge impact, this pilot emphasized the importance of also supporting implementation at the local level, where change happens on the ground.

With huge potential for additional carbon reductions going forward, “China will further increase the energy-saving efforts in industrial sectors, promote green manufacturing, enhance energy efficiency in traditional manufacturing industries, extend clean production and resources recycling,” according to Fusheng Jia, director of the National Energy Conservation Center of the NDRC. This represents an ongoing opportunity for philanthropy to make a difference on carbon emissions in China.

“The charity fund played an important and indispensible role in the whole process of ‘Action with One Thousand Enterprises,’” said Xudong Zhao of the Shandong Provincial Office of Energy Conservation, who added, “In addition to financial support, what is more important is that the Energy Foundation China introduced advanced international concepts, methods and technologies for energy efficiency.” 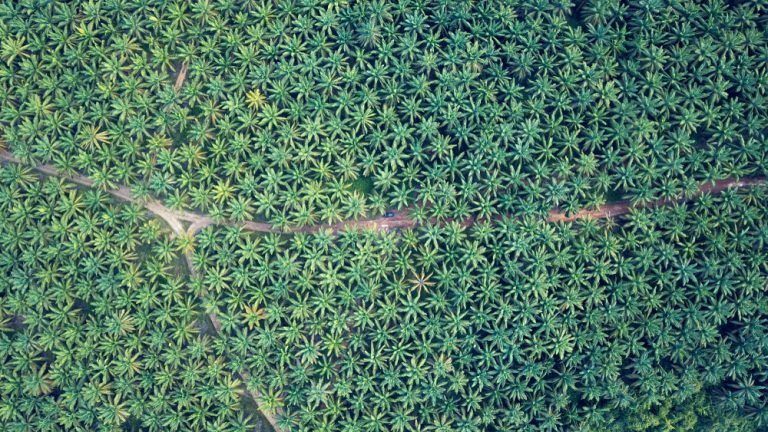 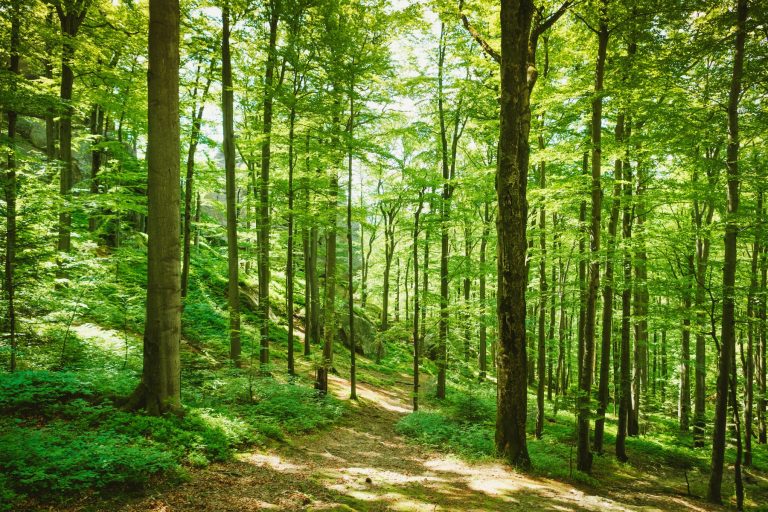 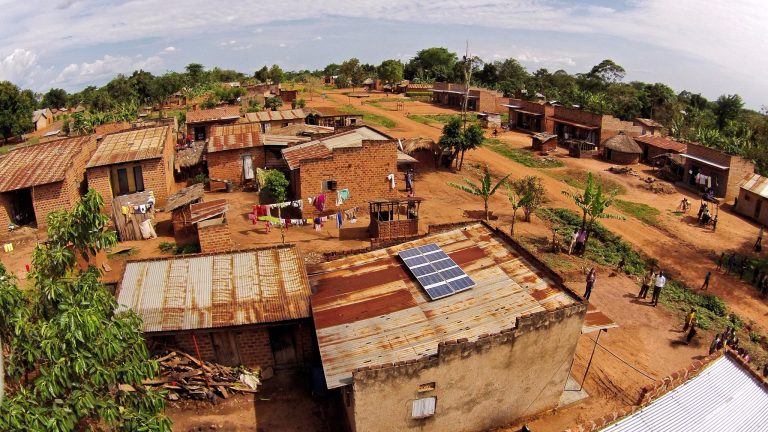