Keeping Ethiopian Girls in School and out of Early Marriage

When sixteen year-old Addisu (not her real name) finished eighth grade at her village school in the Moretina Jiru woreda (district) of Ethiopia, she wanted to go to high school, but the closest one was several miles away. Her parents, struggling to raise five other children, could not afford to rent her a room near the school, and the long walk each day could be unsafe. Addisu’s parents contemplated arranging a marriage for her instead of sending her to school. Although Addisu desperately wanted to continue her education, “I had lost hope due to such difficulties,” she said.

Many girls in Ethiopia face such challenges. But now they have better options. In an effort to support young women like Addisu, Hiwot Ethiopia, a nonprofit community organization in the Amhara region, has joined with the local government to help girls continue their education.

Hiwot Ethiopia was founded in 1995 as an AIDS prevention club led by young people. Recently, Hiwot Ethiopia has focused on preventing child marriage and encouraging couples to delay childbirth or plan for birth spacing. It has since expanded its focus to include addressing a variety of sexual and reproductive health issues. The David and Lucile Packard Foundation has supported Hiwot Ethiopia since 2008 as part of its strategy to help young women receive the quality reproductive health services and education they need to thrive.

In Ethiopia, early marriage remains a challenge. For women age 20-49, the median age for marriage—which has risen from previous years—is just 17.8 years of age, according to a 2016 national demographic survey. The World Health Organization reports that in addition to dramatically reducing their likelihood of getting an education, girls in early marriages are more susceptible to complications or death from pregnancy and childbirth. Having multiple children in quick succession is an economic strain for families, and when the length of time between two births is less than two years, the newborn is more than twice as likely to die in infancy, according to UNICEF.

Getaalem Kassa, who runs Hiwot Ethiopia, understands how important good reproductive health is to young people’s long-term success. “Our goal is to make sure that children and youth live healthy, happy, and productive lives,” he said. Their innovative initiative has provided over 150 girls with the chance to do just that. Because villages are too far apart from one another, it’s not feasible to build more high schools, which require more teachers and resources. Instead, Hiwot Ethiopia has created “safe houses” near high schools in three woredas in the Northern Shewa Zone of Amhara. Girls can live in the houses while they attend high school, eliminating the daily trek to school.

Hiwot Ethiopia has created “safe houses” near high schools in three woredas in the Northern Shewa Zone of Amhara. Girls can live in the houses while they attend high school, eliminating the daily trek to school.

The program also provides support and companionship for the girls, including books and educational materials. The girls receive monthly stipends as well as reproductive health supplies like sanitary pads so they do not miss classes when they are menstruating. Researchers have noted that in some developing countries, the stigma attached to menstruation and the difficulty of finding sanitary napkins are key reasons girls stay home from school. A study in Uganda found a 17 percent drop in absenteeism when girls were given sanitary napkins.

“Due to the safe house support, we have seen a dramatic reduction in dropouts,” Getaalem said. According to a 2016 Hiwot Ethiopia progress report, 69 girls in Merhabete woreda lived in the local safe house from 2011 to 2014. Of those, 17 enrolled in university and 25 enrolled in vocational or technical schools. The remaining 27 girls were able to stay in high school.

For Addisu, the hurdles to continuing school beyond eighth grade seemed insurmountable. She credits the safe house with making it possible for her to graduate from high school. “I had lost hope, but my hope is restored,” she said. Getaalem sees these kinds of transformations regularly. “Most importantly, the girls have developed the self-confidence and maturity to make informed decisions regarding their future,” he said.

But this success requires effort on many fronts. Working closely with the community is essential. Many families do not initially embrace the idea of sending their daughters away to school, and early marriage is still prevalent in many villages. It takes grassroots, peer-to-peer education to change minds.

Hiwot Ethiopia’s success can be attributed to its focus on engaging teens, fathers, mothers, and other community members in the process. The project has established a corps of community educators throughout target woredas. Hiwot Ethiopia trains community members to go house to house to provide education about birth spacing, contraception, and other sexual and reproductive health information. It also facilitates discussions among girls and boys at local schools, and among local mothers.

Training community members to be advocates for change has proved critical to the success of the program. Hiwot Ethiopia’s comprehensive effort has provided sexual and reproductive health information or services to more than 133,000 people. Between 2014 and 2016, community health workers, in partnership with local government, helped to prevent more than half of all prospective early marriages, according to the organization’s 2016 report.

Between 2014 and 2016, community health workers, in partnership with local government, helped to prevent more than half of all prospective early marriages, according to the organization’s 2016 report.

To help ensure that the program thrives, Hiwot Ethiopia has also developed deep relationships with local and district governments, including offices of women’s and children’s affairs, education, and health. These partnerships have provided essential financial and institutional support for the work. As testament to the program’s effectiveness, many local governments now provide funding to Hiwot Ethiopia, manage the safe houses, and have allocated land for additional houses.

According to Getaalem, the safe house project could not have succeeded without significant collaboration among government, philanthropy, and the nonprofit sector. Following the success of the first safe houses, many more families have approached Hiwot Ethiopia to find out how their daughters can participate in the program and have a chance at a healthy, independent adulthood.

Thanks to the safe house, Addisu was among the top students in her class, and is using her good fortune to help others. She has worked as a peer educator to share reproductive health information with other girls. “I developed confidence to face challenges and to protect myself from peer pressure,” she said. “I am grateful to Hiwot Ethiopia for changing my life and enabling me to see my bright future.” 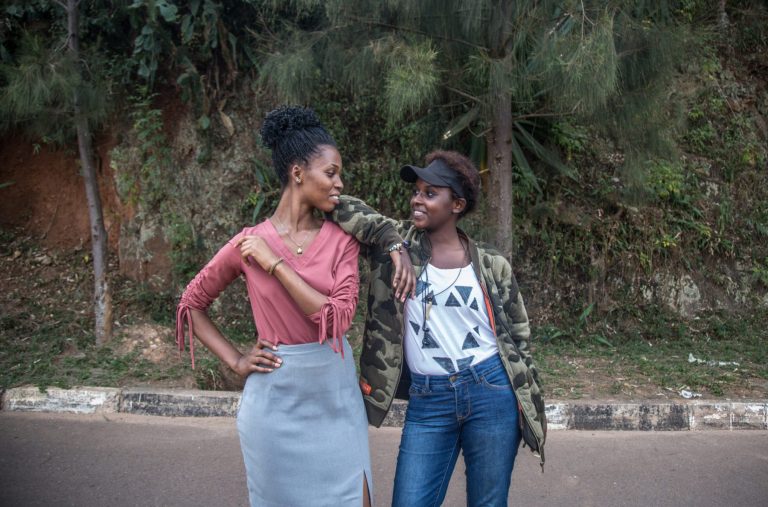 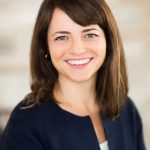 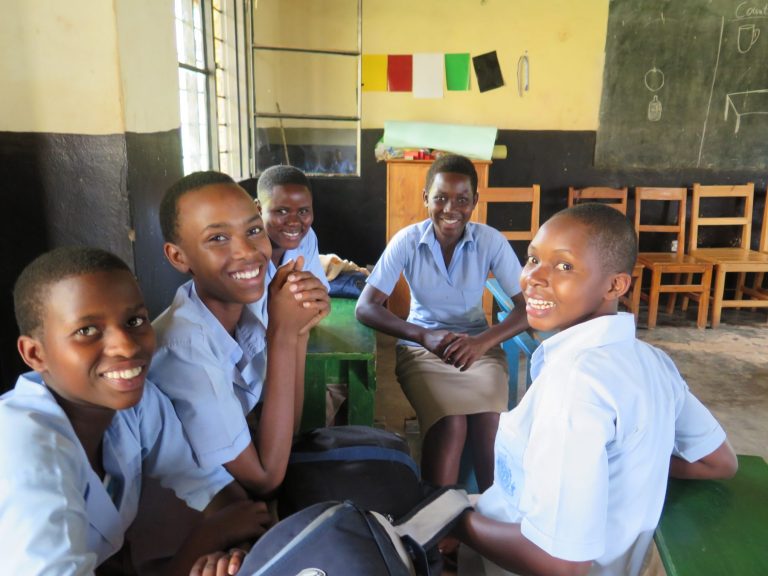