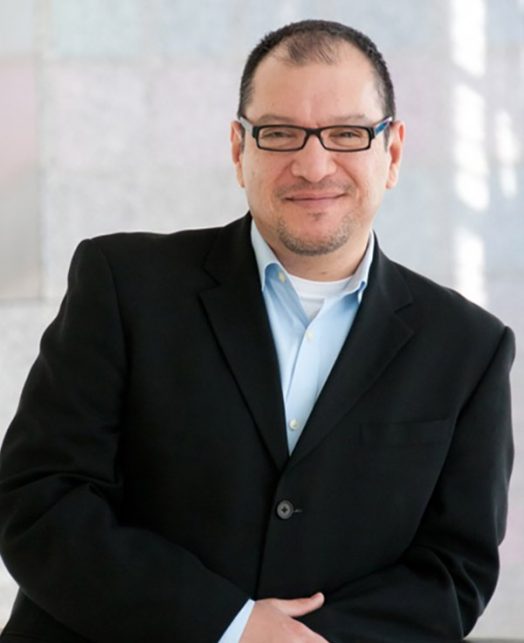 Miguel Salinas is a program officer for the Local Grantmaking Program responsible for the program’s Thriving Youth portfolio and Equity in Grantmaking strategy. Prior to joining the Foundation, Miguel worked for nearly a decade at Adobe where he served as program director for the Adobe Foundation, and senior manager of Global Giving at Adobe. At Adobe, he led the team charged with managing Adobe Youth Voices, the Adobe Foundation’s signature giving initiative, as well as community grantmaking and sponsorships. Miguel’s work at Adobe builds on a successful career as a communications strategist, grants manager, and news reporter for institutions including the Hispanic Scholarship Fund, Intel Corporation, the Tech Museum of Innovation, and multiple media outlets based in both Texas and California. Miguel has an extensive record of community service and is a current board member of the School of Arts & Culture at Mexican Heritage Plaza in San Jose, and a past director of Teatro Visión, Movimiento de Arte y Cultura Latino Americana (MACLA), and the Hispanic Foundation Silicon Valley, also based in San Jose. Miguel received a Bachelor of Journalism degree from The University of Texas at Austin where he also minored in English. He also has a Master of Liberal Arts degree from Stanford University.