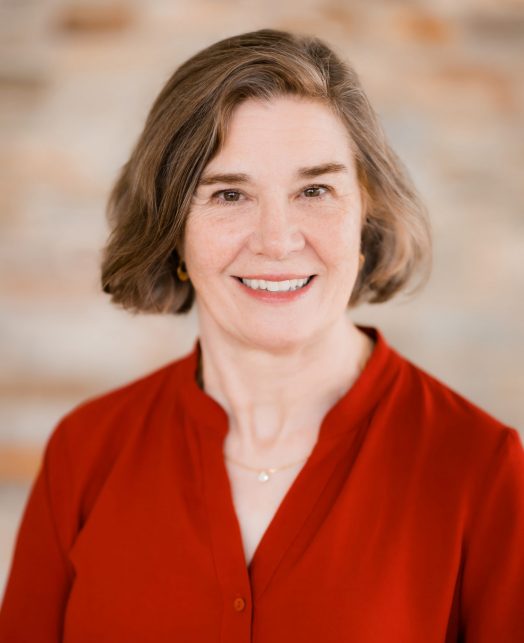 Ellen Clear is a program officer for the Local Grantmaking Program and manages the Strong Families portfolio. She joined the staff in 2013 and brings more than two decades of social sector experience to her position, having served in leadership positions at two community foundations and as a consultant to nonprofit and philanthropic organizations. Ellen was part of the leadership team that merged two community foundations to form Silicon Valley Community Foundation where she served as Vice President of Grantmaking, as a director of the national early literacy initiative Raising A Reader, and as an inaugural advisory board member for Santa Clara County’s Destination: Home. At Peninsula Community Foundation, she led a team that made grant investments, managed community initiatives, and delivered nonprofit management assistance. Early in her career, Ellen worked as a newspaper reporter in North Carolina and as a financial analyst for an investment bank. An active volunteer in her home community of San Mateo, she has served as a school Site Council Chair,  youth soccer coach and referee, and team parent for numerous sports teams. Ellen earned her undergraduate degree from the University of California at Berkeley and a master’s degree in public policy from Harvard University’s Kennedy School of Government.