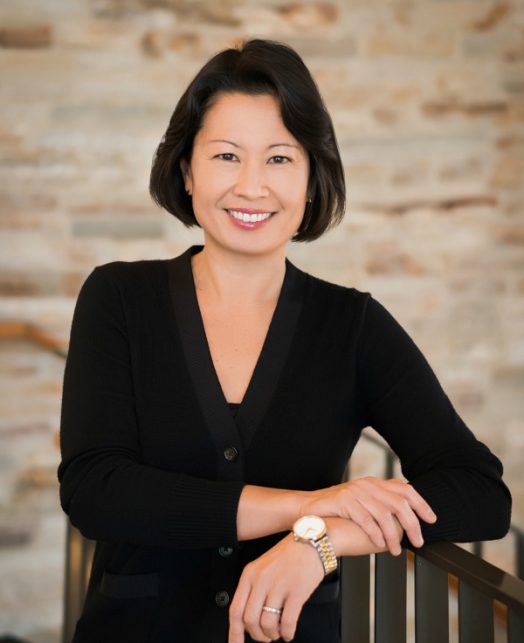 Deborah Kong is a Program Officer for the Children, Families, and Communities program. Prior to joining the Foundation, Deb spent more than two decades advocating for and telling the stories of children and families who were often left out of public policy. Deb served as Executive Director of Early Edge California, a statewide policy and advocacy organization, where she led work to improve the quality of early learning for more of California’s young children by securing additional and more stable public funding; advocating for groundbreaking early childhood policies; educating local, state, and federal policymakers; cultivating strong relationships with key stakeholders across the state; and leading persuasive communications campaigns.

Before working at Early Edge, Deb was a journalist for 15 years at media outlets including the Associated Press, San Jose Mercury News, Philadelphia Inquirer, Los Angeles Times, and Boston Globe. As a national writer at the Associated Press, she covered the post-September 11, 2001 backlash violence, discrimination, and effects on communities of color, and received the Sikh Coalition’s Excellence in Journalism award for her reporting.

Deb holds a Masters of Public Policy degree from the University of California at Berkeley’s Goldman School of Public Policy, where she researched and co-authored a chapter of Professor David Kirp’s book on early childhood education, “The Sandbox Investment: The Preschool Movement and Kids-First Politics.” She also holds a Bachelor of Arts from the University of California at Los Angeles, with a specialization in Asian American Studies. Additionally, Deb serves on the California Assembly Blue Ribbon Commission on Early Childhood Education.