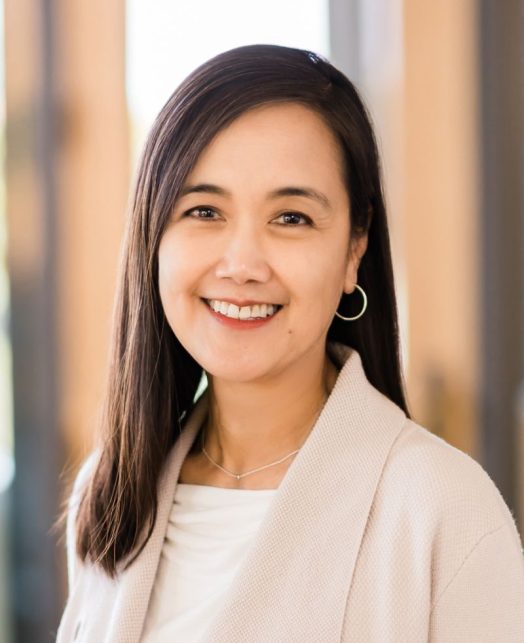 Bernadette Sangalang is a program officer and manager in the Children, Families, and Communities (CFC) program at the David and Lucile Packard Foundation. Bernadette leads grantmaking in the Early Learning strategy, focusing on place-based systems change through the Starting Smart and Strong initiative, informal care, and community-driven solutions. She also oversees evaluation and learning across the CFC program.

Bernadette first joined the Packard Foundation in 2006 as evaluation officer and then later rejoined the Foundation in 2013 as program officer for CFC. Bernadette has worked over 25 years in support of children and families, in the areas of early childhood, child welfare, maternal and child health, and access to health and social services. In this regard she has held various positions, including conducting research at universities and research institutions, consulting with foundations and nonprofits on strategy and evaluation, and serving as evaluation director at a community-based health services organization.

When she’s not working, Bernadette enjoys exploring neighborhoods both near and far. 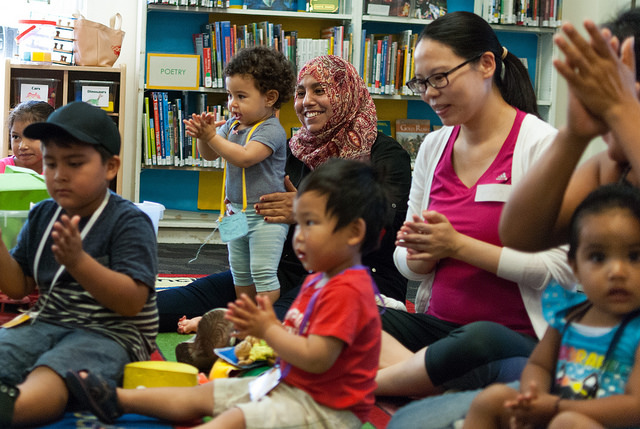 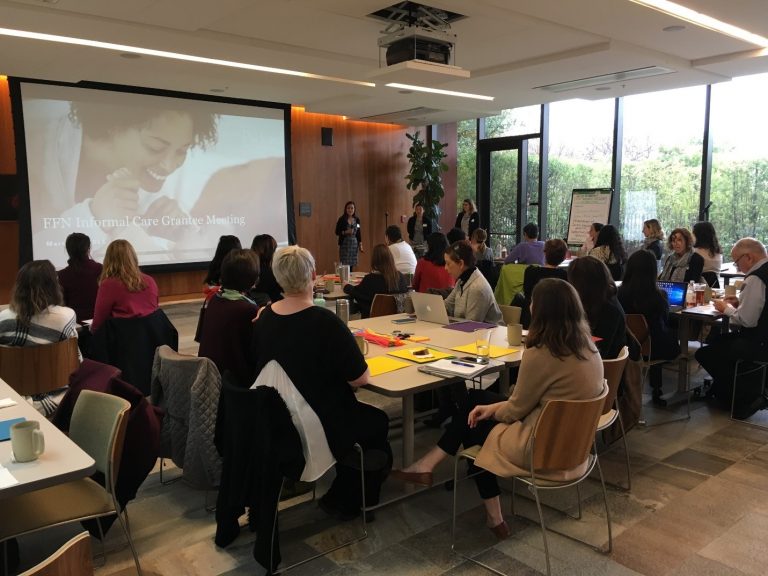 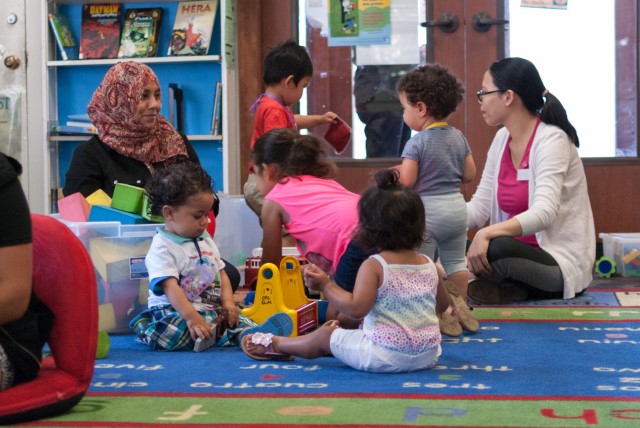 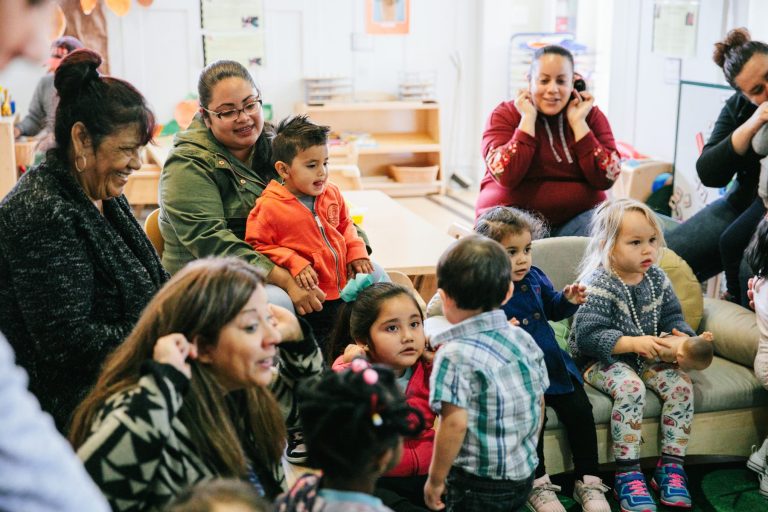 Connection in a Time of Isolation 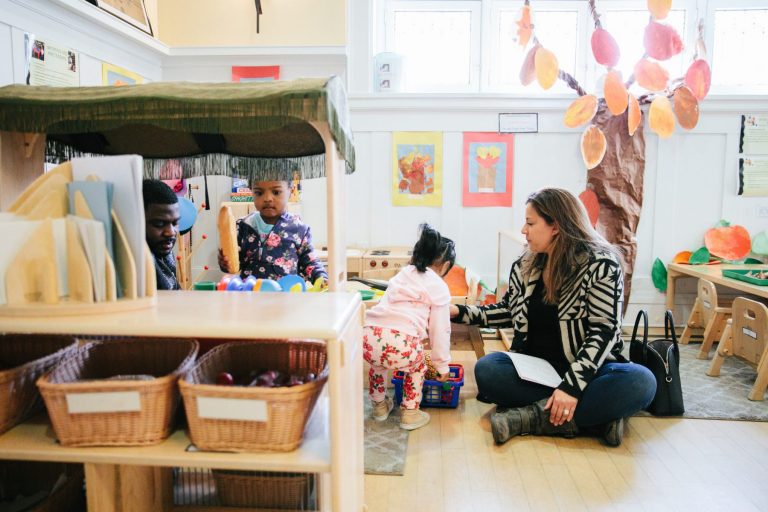