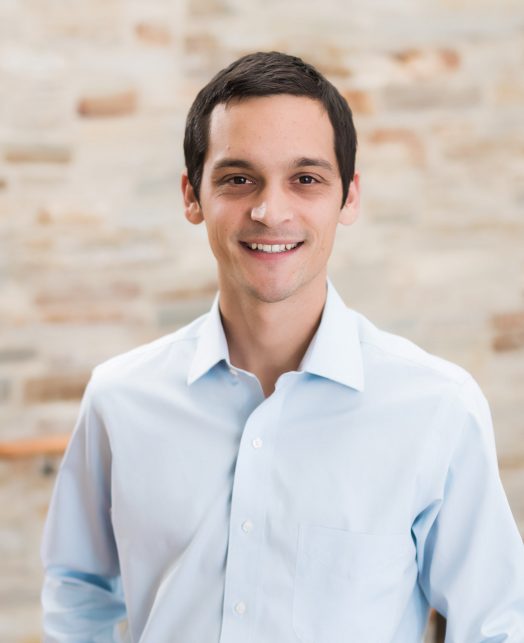 Ben Chiquoine served as Manager until January 2020 when he became Associate Director. Ben works broadly across the portfolio. Prior to joining the Foundation in September 2015, he was involved in endowment and foundation investing through his roles at Stanford Management Company and The Investment Fund for Foundations (TIFF). Ben began his career at The Federal Reserve Board of Governors after earning a B.A. from Colorado College.